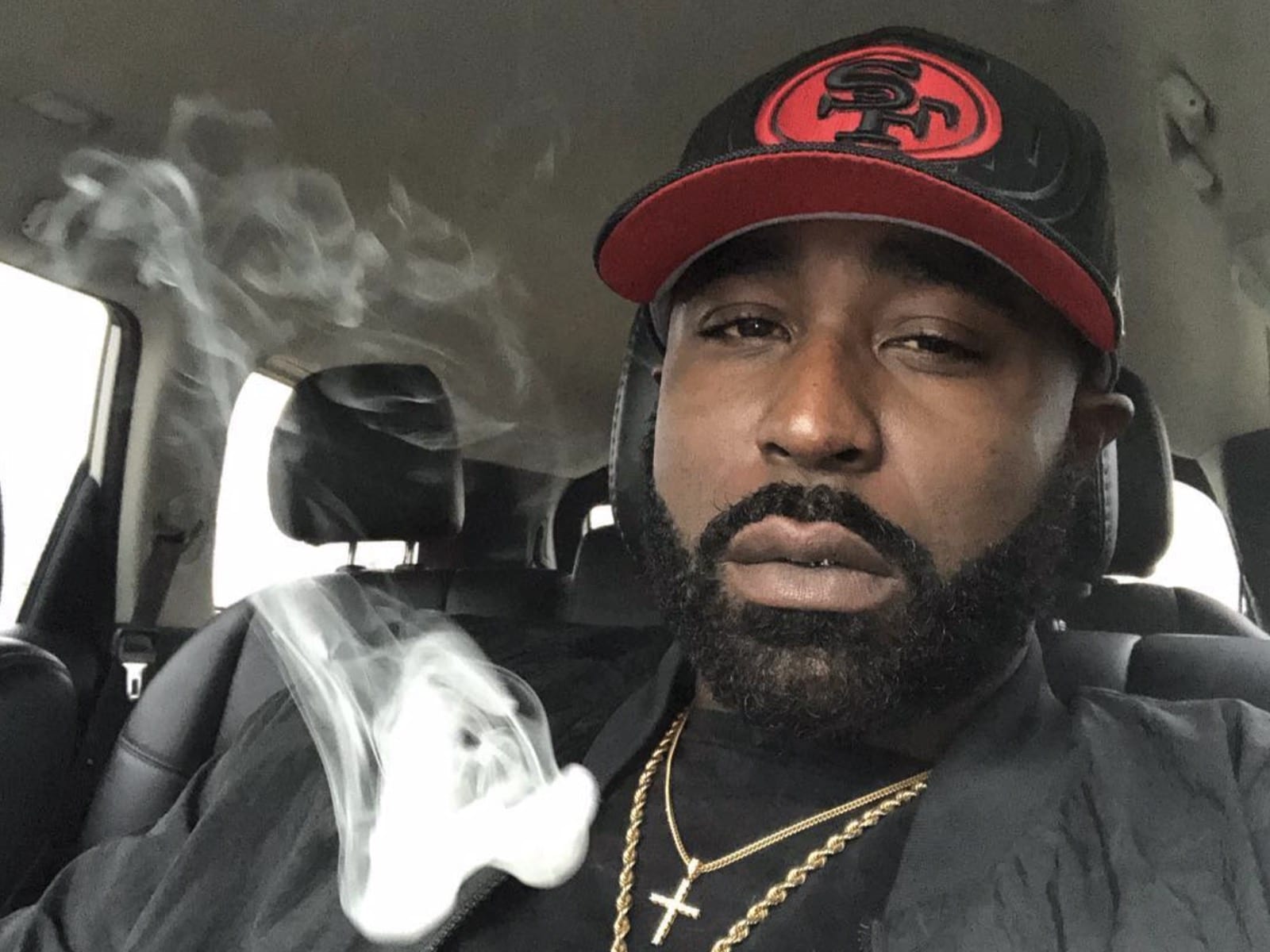 After publicly dismissing claims of a 2018 infamous viral video of him with a transgender female, US Rapper Young Buck has finally confessed to being the man in the video but says he was catfished!

“When that sh*t first happened, man, just to be honest with you, it f*cked me up like it would f*ck anybody up. For me, it was one of them situations where I reacted not even seeing the video first because I know where I stand at. Like I said, I don’t got a problem with them people. That wasn’t me. But when I seen the f*cking video, I said, ‘Damn, that is me in that f*cking video,'” he told DJ Vlad.

He added, “Me, at the time, thinking with my dick, I smashed over there thinking I’m gonna smash on this bitch and walk in the situation 00 it wasn’t even me knowing what the person was at the time, it was me feeling like, hold on, this is a f*cking robbery or set-up because when I realized, ‘Hold on, that ain’t the same muthaf*cka that’s been in the video’, I immediately got the f*ck out of the room.”
*Cover Story* 14873 Entertainment 1744 Lifestyle 1232 Music 1220 News 13550 Society 1030 #confession 1 #lgbtq 34 #transgenderwoman 3 #usrapper 1 #viralvideo 3 #vladtv 1 #youngbuck 1

Former stripper, Blac Chyna got baptized on her birthday 0

Queen Elizabeth II gets her own Barbie for Platinum Jubilee 0