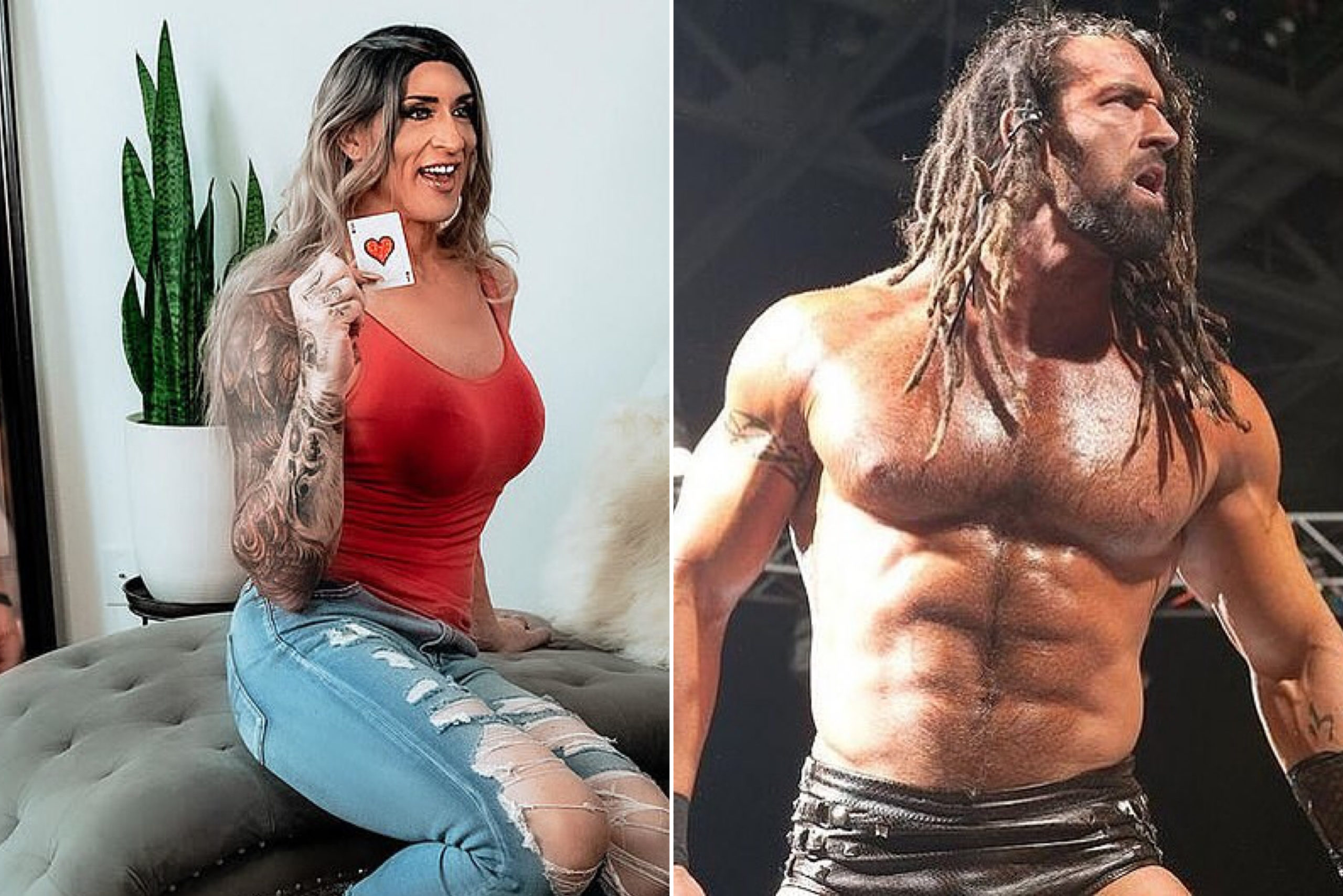 The former WWE superstar Gabbi Tuft has come out as transgender.

The athlete made the announcement via her social media accounts:

“The ball dropped early today as this is now worldwide news. This is me. Unashamed, unabashedly me. This is the side of me that has hidden in the shadows, afraid and fearful of what the world would think; afraid of what my family, friends, and followers would say or do,” she wrote.

“I am no longer afraid and I am no longer fearful. I can now say with confidence, that I love myself for WHO I am. The previous eight months have been some of the darkest of my entire life. The emotional turmoil of being transgender and having to face the world has almost ended me on multiple occasions,” she continued. 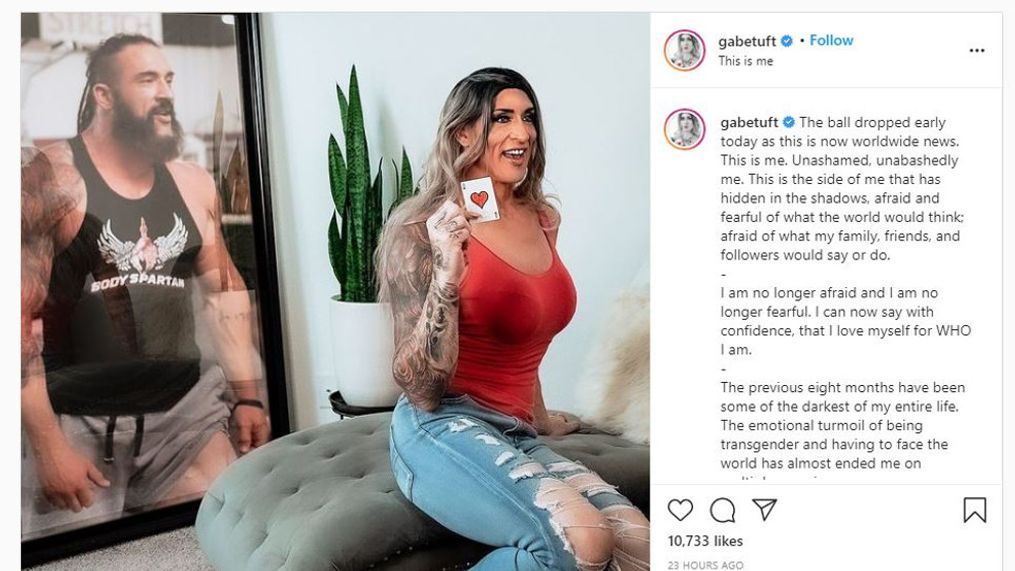 Gabbi added, “I don’t expect everyone to agree or understand. It’s not my place to change any of your core beliefs. Just know that the outer shell may change, but the soul remains the same.”