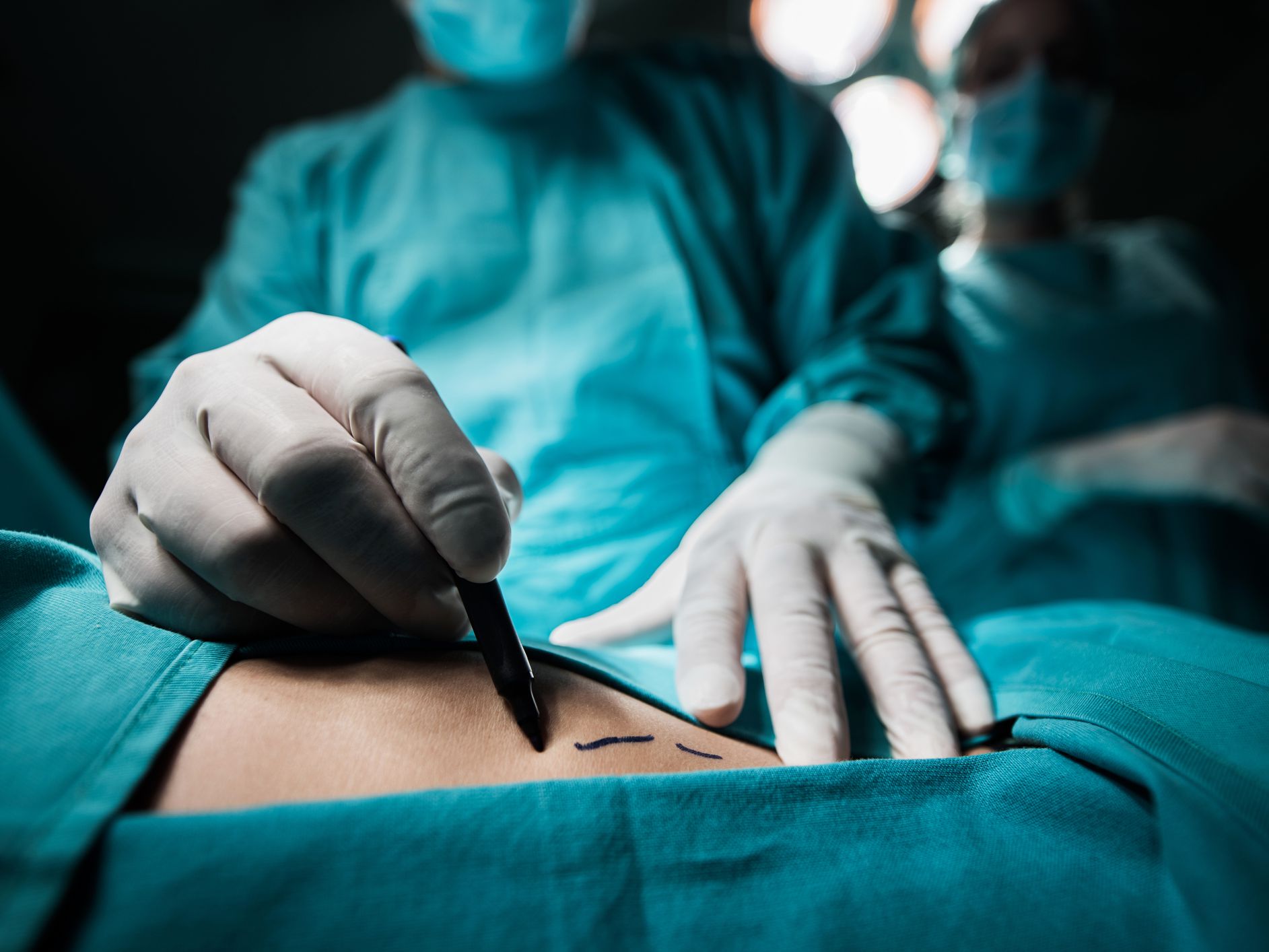 Woman Died From Organ Failure After Going For ‘Nose Job’

In a grenade blast at a busy market area in Pakistan’s restive Balochistan province at least 16 people were injured on Friday.

The blast occurred when unknown miscreants lobbed a hand grenade in which two children were also injured.

Sibi Station House Officer Wazir Khan Marri said that unidentified men on a motorbike threw the grenade at the chowk, resulting in injuries to 16 people, including two minors.

He said the injured were sent to Sibi Civil Hospital. Four of the injured are said to be in critical condition.

No group has claimed the attack. An investigation is underway, officials said.

The blast comes a fortnight after four members of the Frontier Corps’ force were killed in a landmine explosion in Sangaan area of Sibi.

The province has long been wrecked by ethnic, sectarian, and militant violence perpetrated by several groups.

Last month, Chief Minister Jam Kamal said that the security challenges in Balochistan were on a decline as the law enforcers have defeated the elements stoking terrorism across the province, the Express Tribune reported.

Airports Authority assures all health and safety protocols in place 0