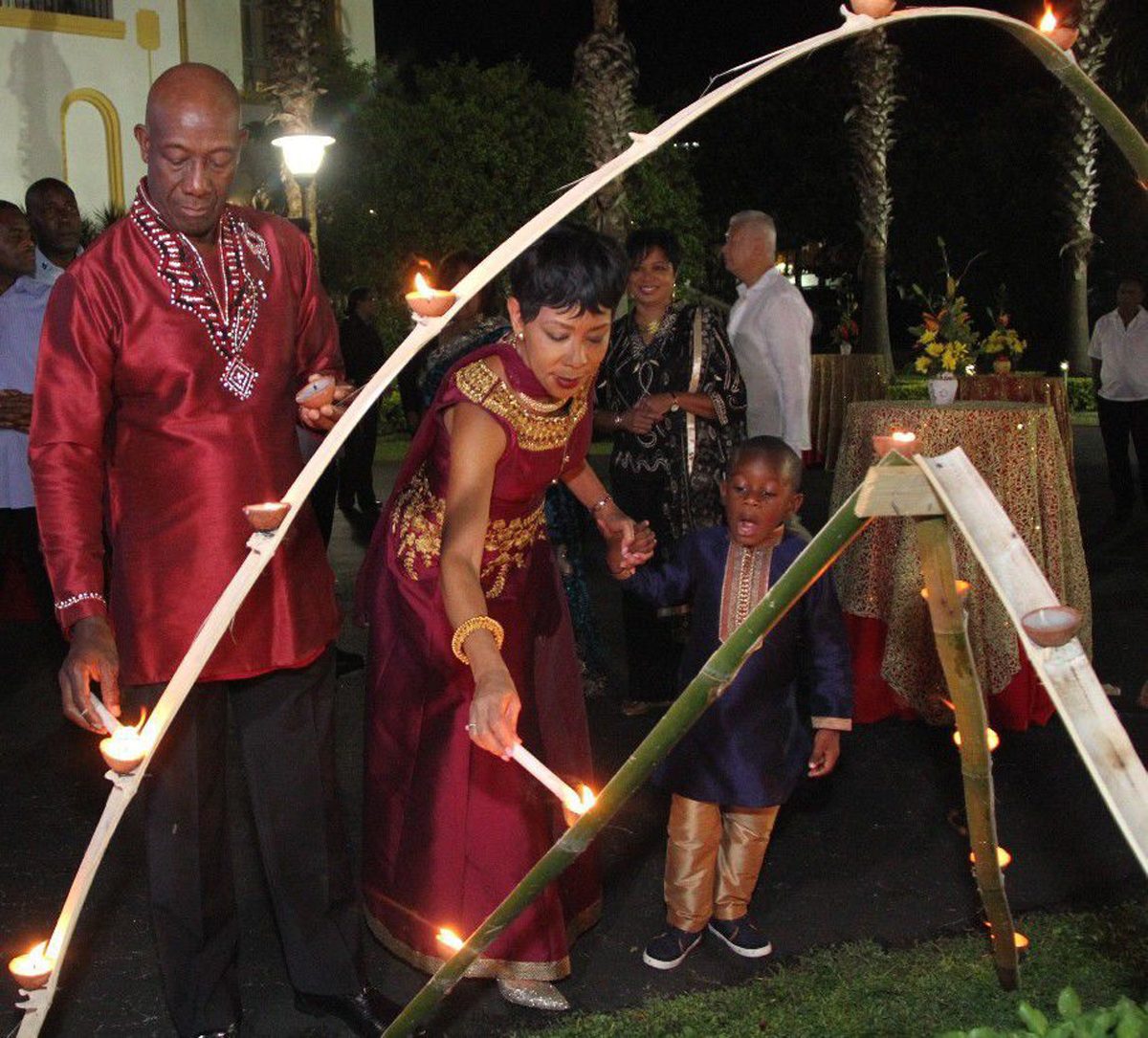 Pundit Satyanand Maharaj’s accusations are unfounded;” according to the Communications Ministry

The Ministry of Communications responded to a headline in the Guardian Newspaper dated Monday 28th October “Pundit accuses PM of showing contempt to Hindus” adding that the Prime Minister did attend the Divali Nagar celebrations as recent as last year (2018).

Sent via media release the Communications Ministry said that the Prime Minister has consistently attended, hosted and engaged the Hindu community in Trinidad and Tobago over the years.

Also pointing to an event hosted at the Diplomatic Centre, where he hosted over twelve (12) Hindu organizations, including their spiritual heads, from all over Trinidad at a Deya Lighting Ceremony.

According to the release the events covered the Prime Minister supports and respects the Hindu community and says that Pundit Satyanand Maharaj’s accusations are unfounded and meritless.