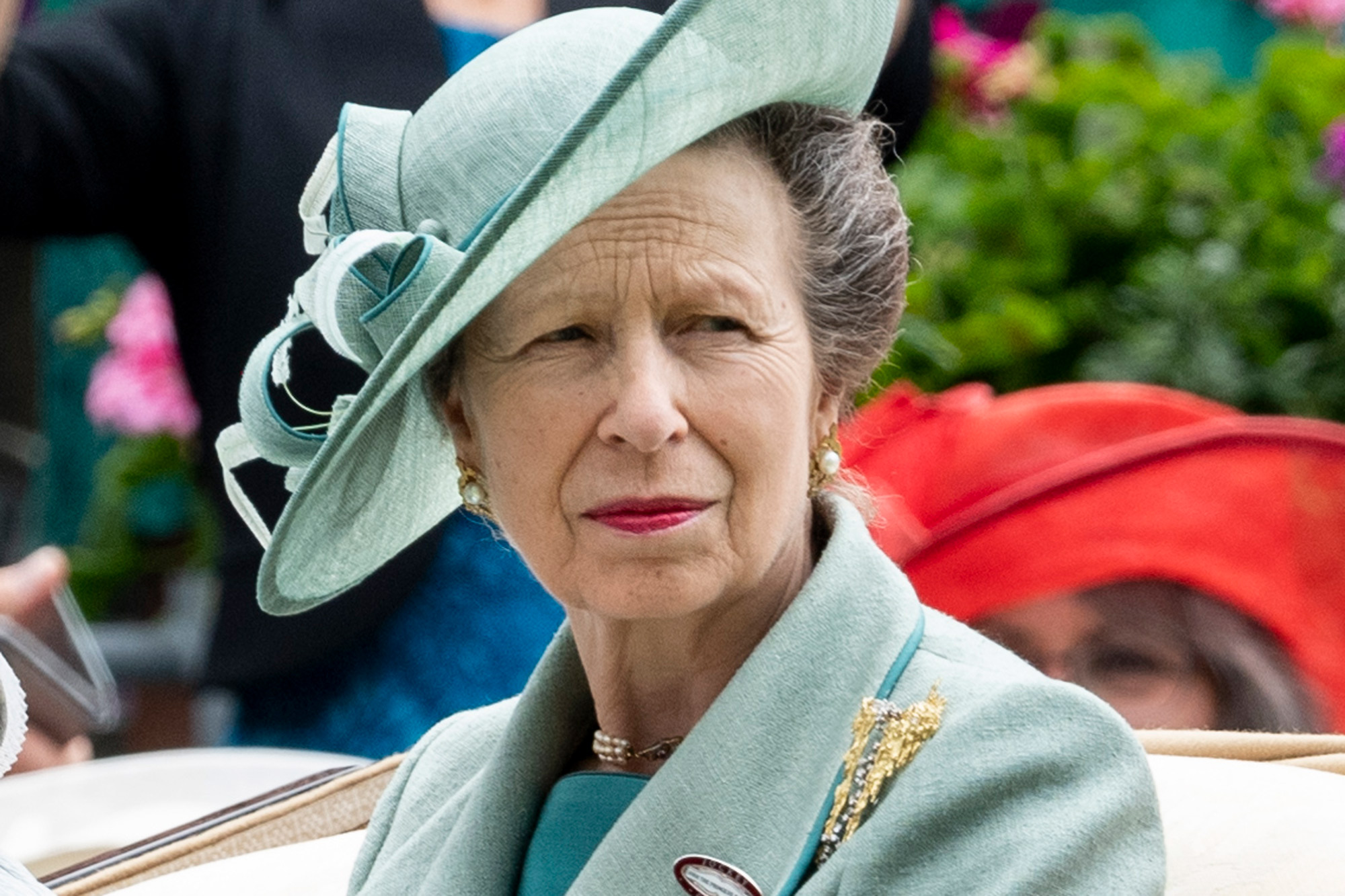 A royal insider has claimed that Princess Anne is the member of the Royal Family accused of racism by Prince Harry and Meghan Markle.

The Duke and Duchess of Sussex said there were concerns and conversations about how dark their son Archies skin might be before he was born during their bombshell interview with Oprah Winfrey.

UK socialite Lady Colin Campbell has now revealed on her podcast, Chatting with Lady C, that she believes the couple was pointing the finger at the Queen’s daughter, Princess Anne.

But she says it was simply a misunderstanding in a discussion about the cultural differences between Brits and Americans.

“There were no concerns about Meghan’s colour,” she said.

“Meghan and Harry have used that genuine concern of a loving aunt, knowing that because she is down to earth, experienced, modest, intelligent and sensible, and that you cannot make a sow’s ear into a silk purse.

“Well, it’s turned out to be true.

“I think it’s important that it is out there before it is weaponized by some anti-establishment, anti-monarchist organization, who will spin things destructively to further their agenda.”

Lady Colin added that she had “met Anne a few times,” but the pair are “not friends”.