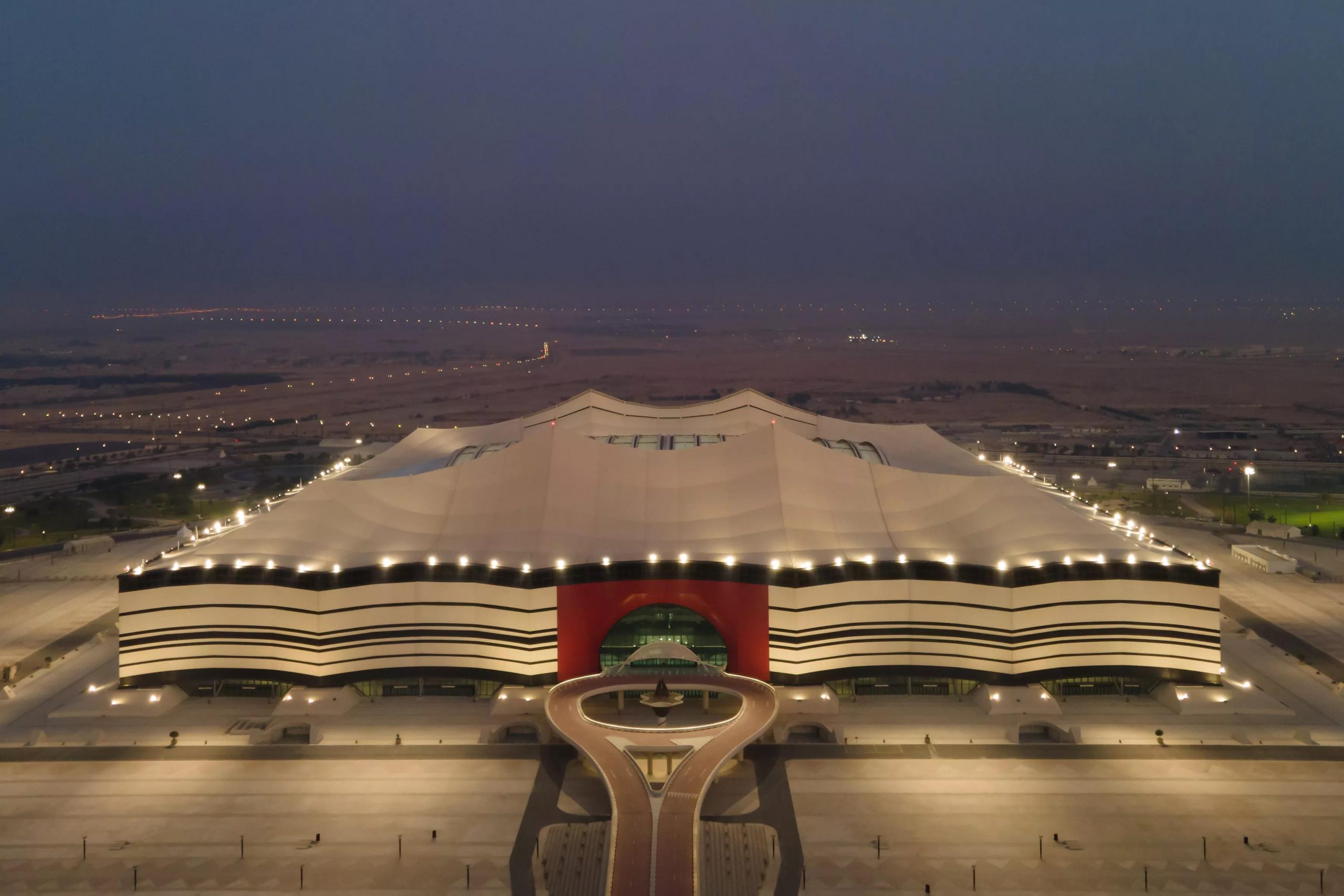 Morgan Freeman, Jungkook and several others star in a spectacular opening ceremony.

The World Cup’s host country, Qatar will face Ecuador at 7pm (16:00 GMT) for the opening match, marking the start of the first-ever World Cup held in the Middle East.

More than a decade of work went into preparing the country, with large parts of the capital Doha reimagined to cater to the fans.

FIFA has earned an unprecedented $7.5bn in revenue through four years of commercial deals tied to the 2022 World Cup in Qatar. 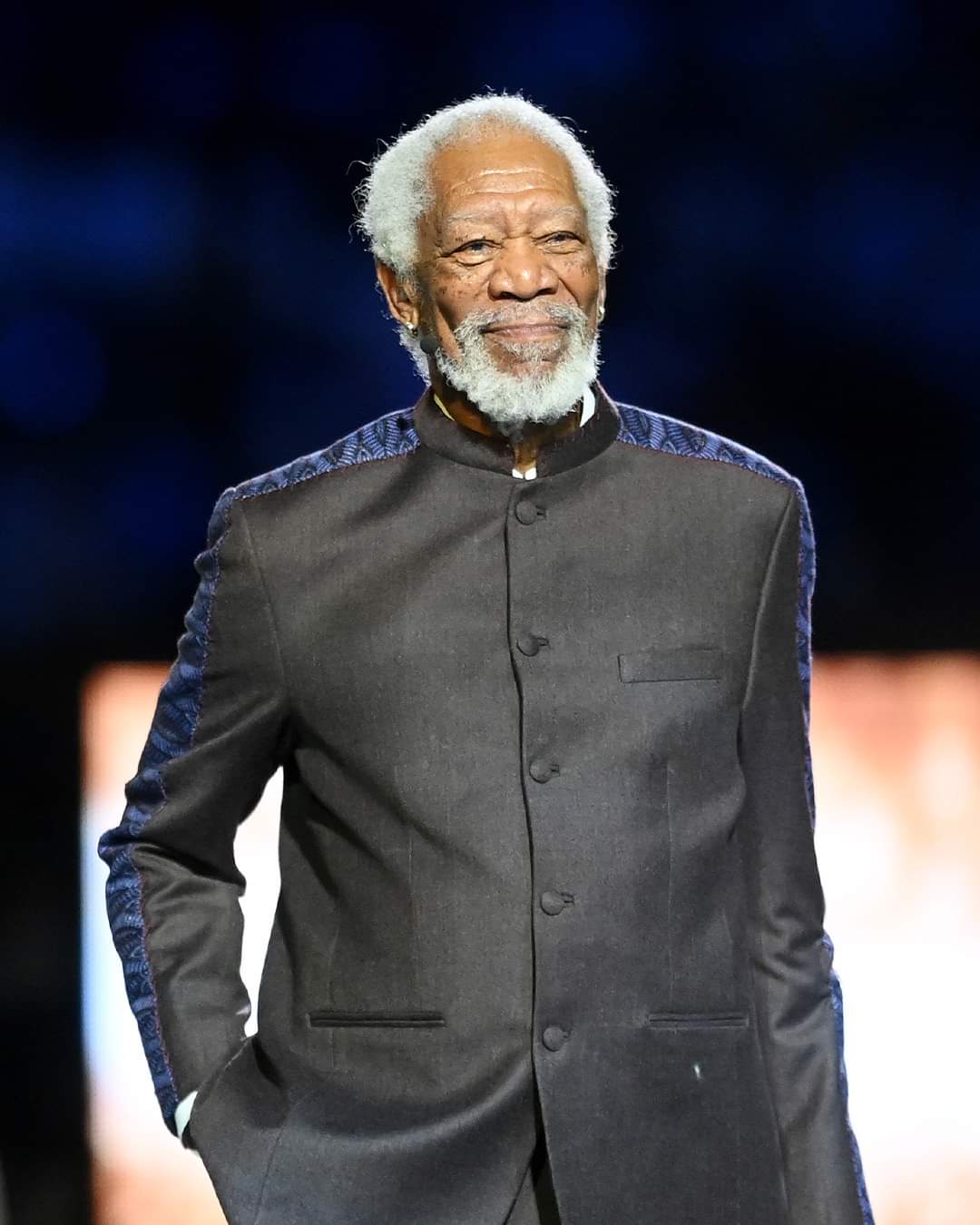 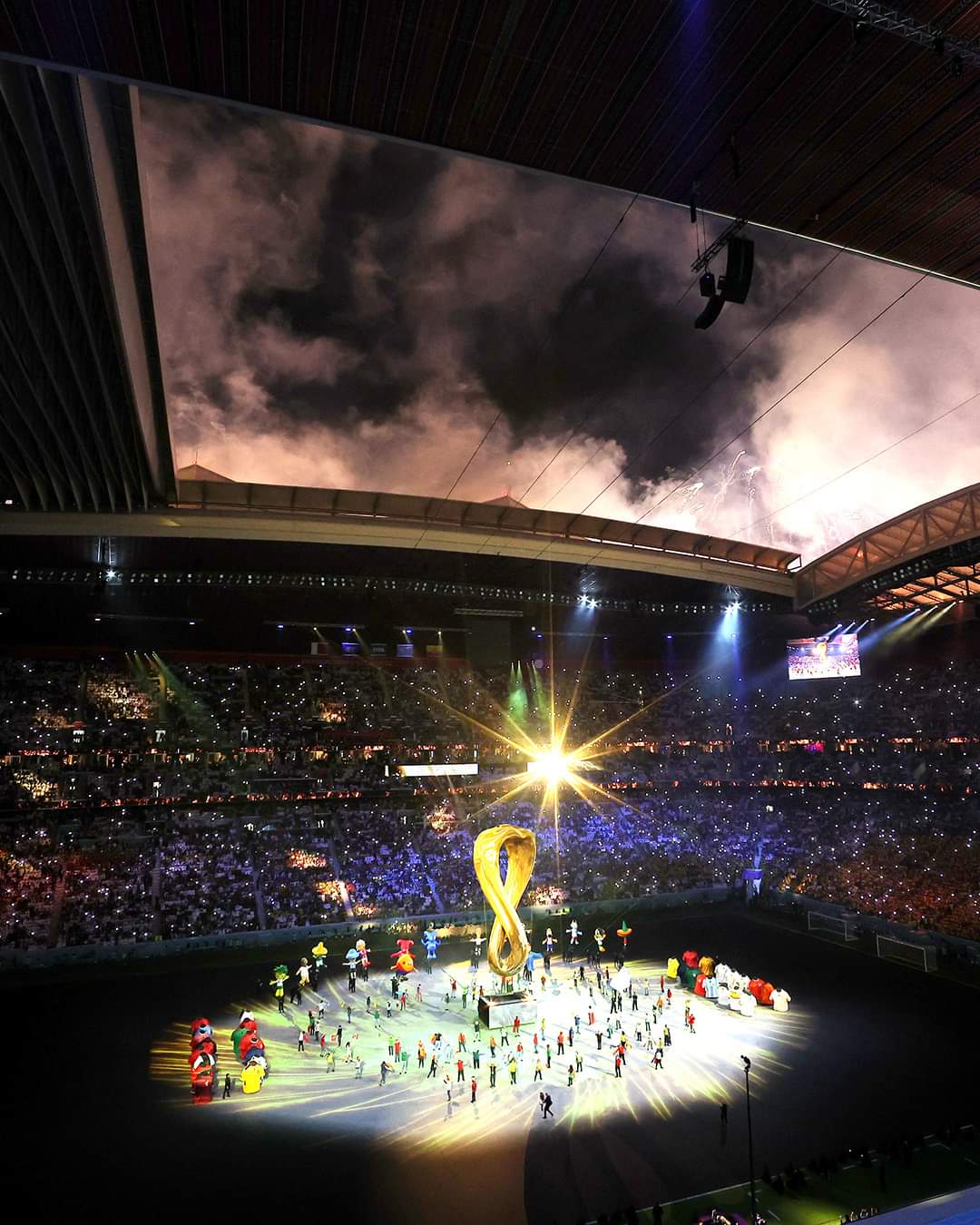 Trey Songz accused of punching a woman in the face 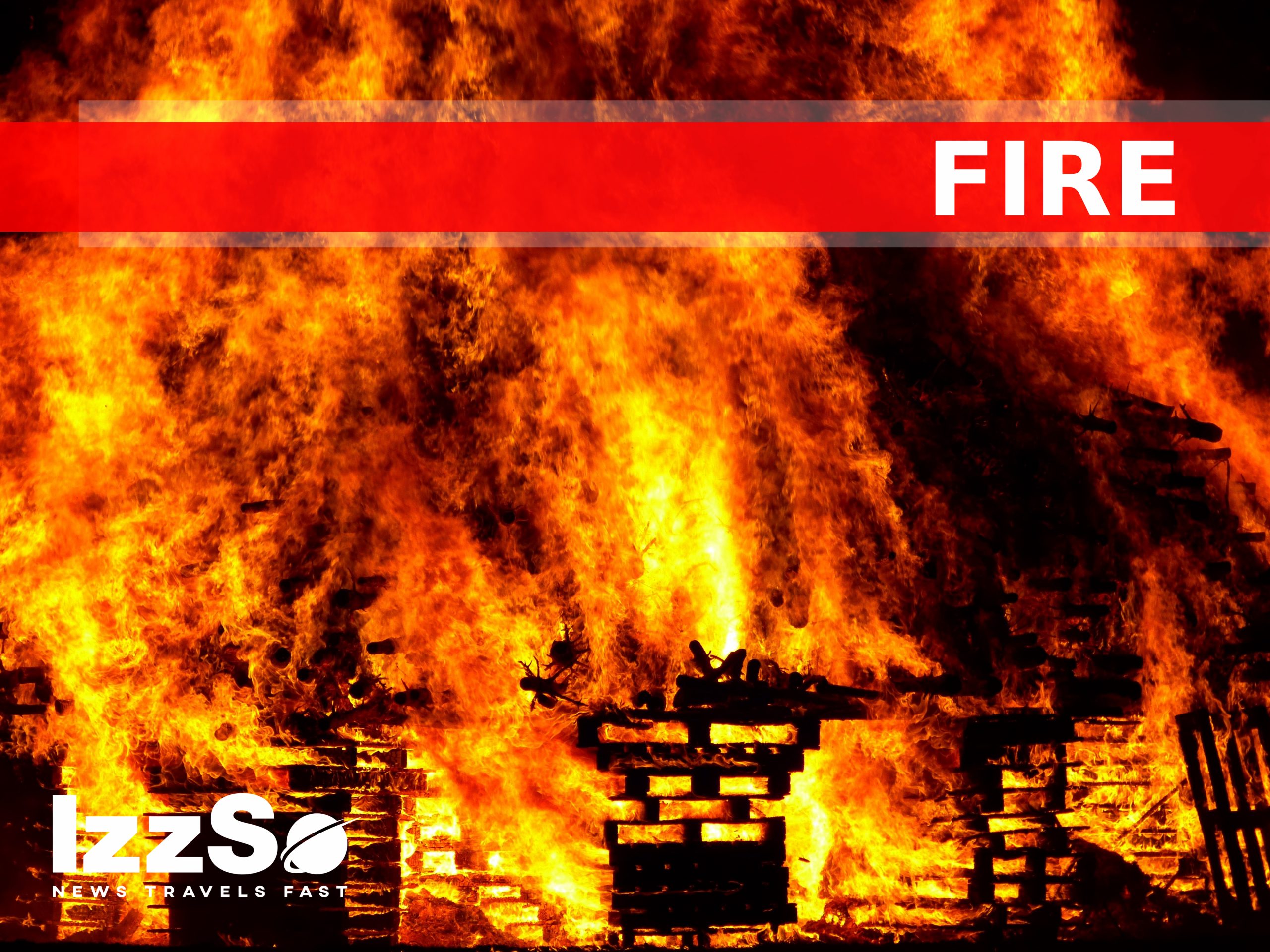 Trey Songz accused of punching a woman in the face 0