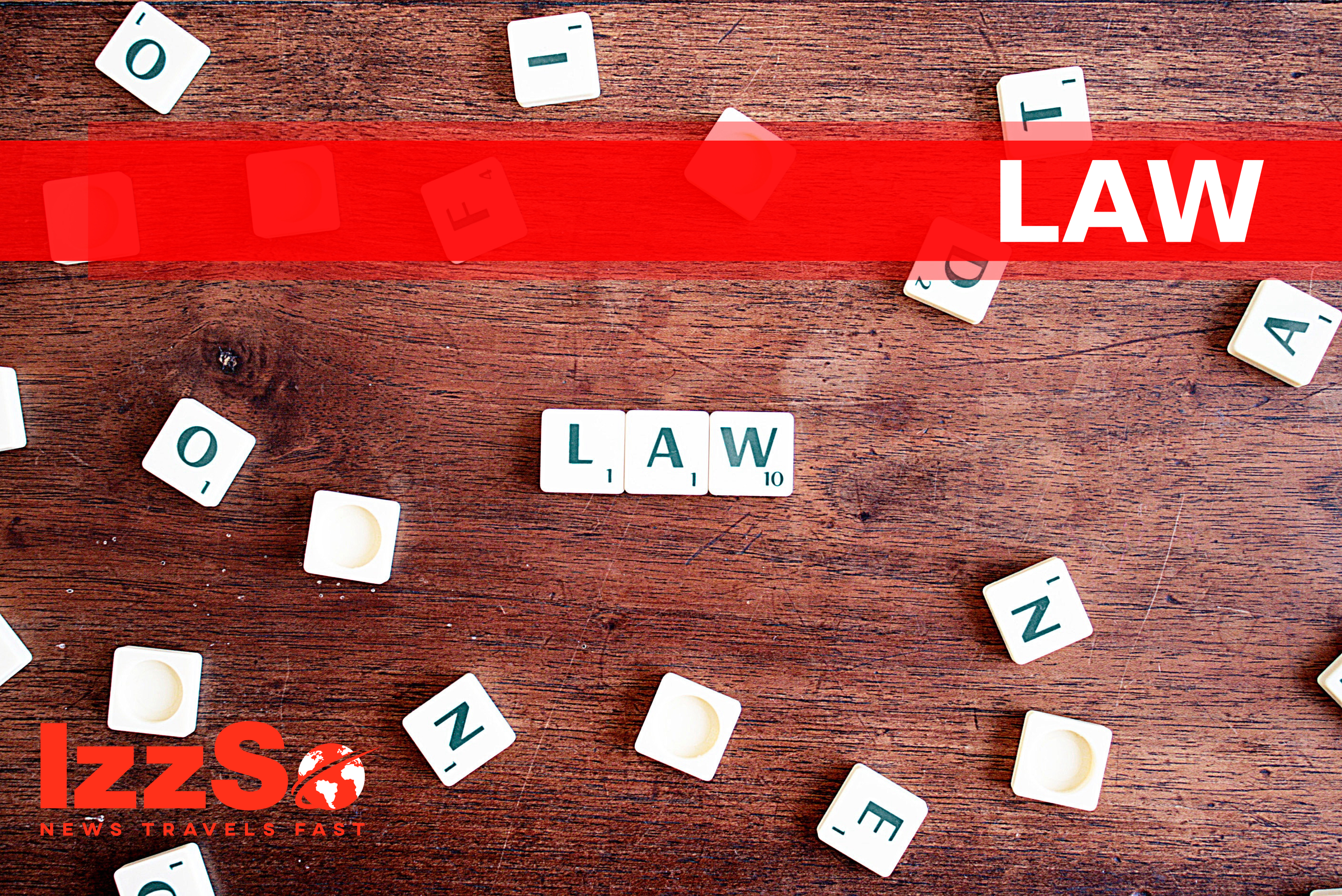 Kelly Ann Mercury, the woman who mistakenly hit the 20 month-old-toddler on his head and fractured his skull, was granted bail after appearing before a Magistrate on Thursday.

Mercury, 36, appeared before the judge charged with intent to cause grievous bodily harm following an altercation with the boy’s grandmother in Enterprise, Chaguanas last Sunday. Mercury was not called upon to plea since the charges were laid indictably. Mercury’s attorney argued that the child had since been discharged from the hospital and presented evidence of his treatment in the form of a medical. He also presented evidence as to the injuries suffered by his client, including a bite mark, bruises  to her right arm as well as swelling to her neck, ear and head. Her attorney also told the court that Mercury had no prior convictions and no pending court matters. Mercury is also the mother of an 18-year-old.

The judge granted Mercury $100,000 Bail, and adjourned the matter to November 14.