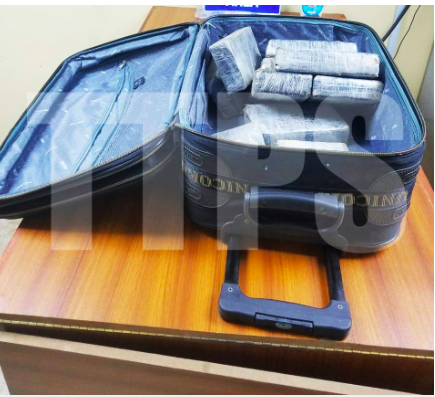 Cocaine found in boatyard in Carenage

Police discovered $4.1 million worth in cocaine during an exercise in Carenage on Wednesday night.