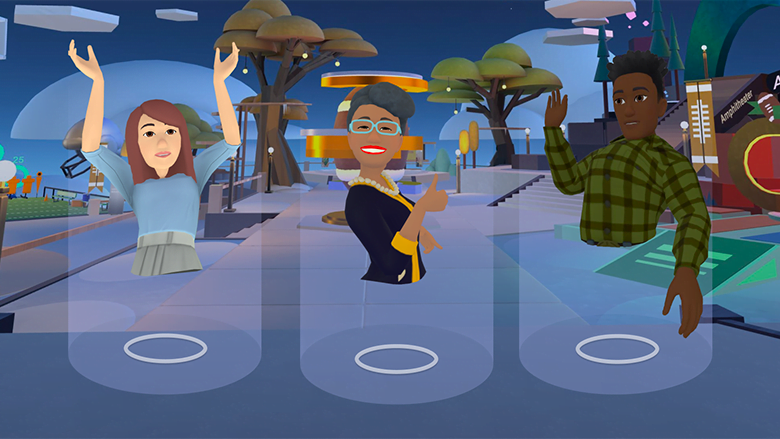 Meta is being sued by a family who blames the social media platform Instagram for their daughter’s eating disorder, self-harm, and thoughts of suicide.

The preteen’s family says she became addicted to the popular social media platform, so much so that it resulted in self-harm.

The lawsuit, which was filed in U.S. District Court for the Northern District of California late Monday, cites the Facebook Papers, which is a trove of internal Meta research documents that were leaked last fall and revealed that the tech giant knew Instagram was damaging body image and other mental-health issues specifically in teenage girls.

The case was filed on behalf of Alexis Spence, who created her first Instagram account at the age of 11, notably without her parents’ knowledge and in violation of the platform’s minimum age requirement of 13. The complaint claims Instagram’s artificial intelligence engine almost immediately steered Spence who was in the fifth grade at the time into a repetitive chamber of content they allege glorifies anorexia and self-cutting, while also systematically supporting her addiction to using the app.