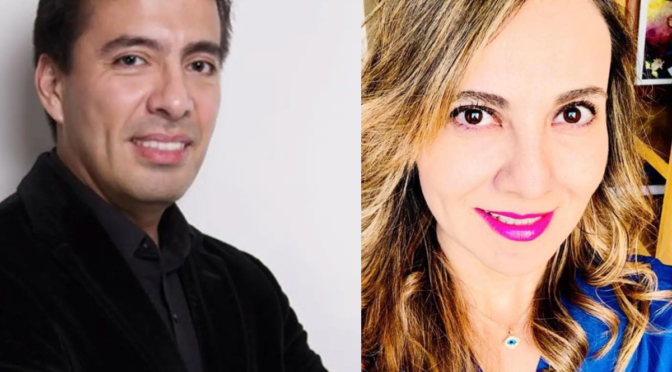 Garcia was hired as CEO of Amazon Mexico when the company opened its first office in 2015.

The couple were separated after Garcia’s wife, Abril Pérez Sagaón, filed a lawsuit against him.

During a court hearing in Mexico City earlier this week, one of the hitmen that were hired Garcia testified that he offered an additional $2,500 if his estranged wife, Abril Pérez Sagaón, was killed before their next court hearing.

According to the New YorkPost, Pérez filed for divorce in January 2019 after she accused him of trying to kill her while beating her with a baseball bat. Before her death, she was in Mexico City for a scheduled court hearing when a motorcyclist opened fire and fatally shot her while she was in a car with her two children and attorney.

García allegedly fled Mexico days after the murder and entered the US on foot through a checkpoint near Tijuana, which borders San Diego.

Once in America, he penned a letter to the mayor of Mexico City proclaiming his innocence.

Pérez had been flown into Mexico City from Nuevo Leon for a court-ordered mental evaluation at a private hospital as part of an investigation into her previous attempted murder accusations against her husband, authorities said.

She had a restraining order against García at the time of her murder.