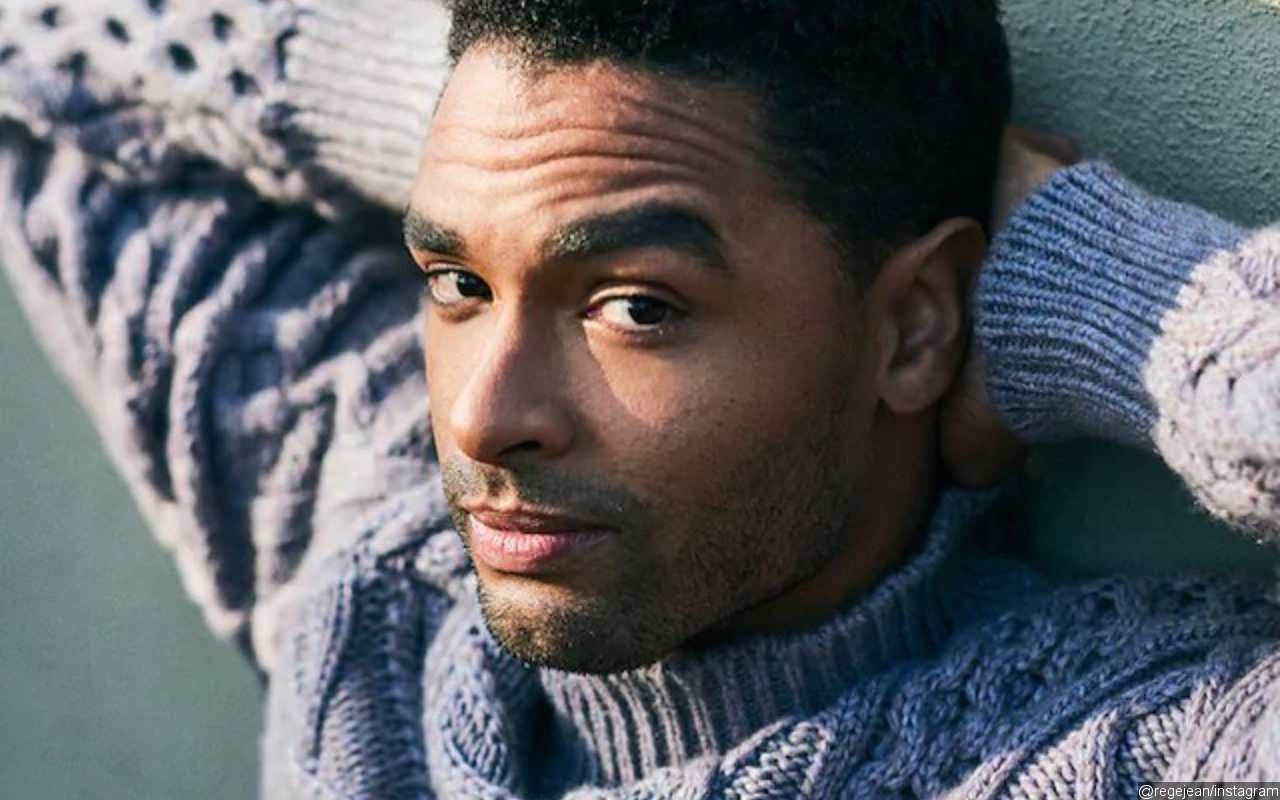 Bridgerton star Regé-Jean Page has been cast in the lead role for the film adaptation of fantasy board game Dungeons & Dragons, reports say.

The actor sent hearts aflutter as the mysterious Duke of Hastings opposite Phoebe Dynevor’s Daphne Bridgerton in the hit Netflix drama.

He will now join the likes of Chris Pine, Michelle Rodriguez and Justice Smith in the new fantasy adventure.

Dungeons & Dragons began as a table-top role-playing game in the 1970s.

It has since spawned video games, an animated TV show and several movie attempts.This time around, Jonathan Goldstein and John Francis Daley – who previously worked on movies like Spider-Man: Homecoming and Game Night – will direct and write the script, based on a draft by Michael Gilio, according to outlets including Variety and Hollywood Reporter.

British-Zimbabwean actor Page was recently nominated for a Screen Actors Guild Award for his work on Bridgerton, which Netflix announced last month had become its “biggest series ever”.

As a result he is very much in demand, and will also guest host US sketch show Saturday Night Live this weekend.

Page was included on Time magazine’s 100 Next list on Wednesday, with Bridgerton producer Shonda Rhimes paying tribute to him in the publication as “that rare actor, one who brings an intensity, an intelligence and a precision to his work, providing endless depth to any scene”.

She wrote: “His disappearance into character builds a vibrant world for us to enter, making it impossible to imagine any other actor playing the role. Few actors craft their moments so beautifully – or steal our attention so quickly.

“As evidenced by his performance in Bridgerton, Regé is a singular talent whose prospects are limitless. Today, he may be our duke. By tomorrow… not even I can dream big enough to imagine.”

Page is also among the favourites to follow Daniel Craig in the role of James Bond.