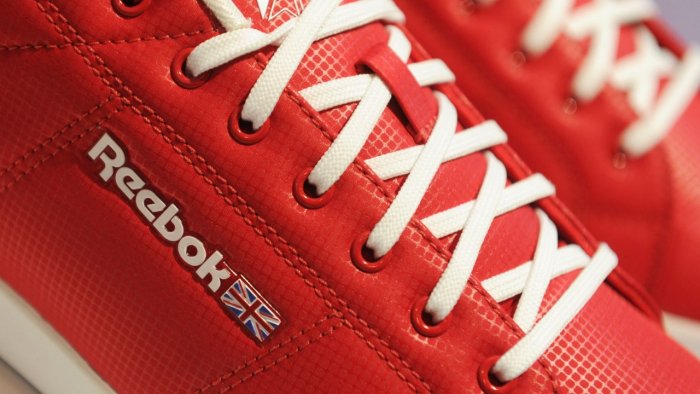 The German sportswear giant Adidas is looking to sell its US subsidiary Reebok, the company announced in a statement on Tuesday.

Adidas said it has “decided to begin a formal process aimed at divesting Reebok.”

The sporting goods manufacturer said it intended to focus on strengthening the position of the core Adidas brand on the global market.

US basketball player Shaquille O’Neal, who has turned to business after his active basketball career ended, has expressed interest, as has US rapper Master P and several financial investors. The subsidiary will be reported “as discontinued operations from the first quarter 2021 onwards,” Adidas said.

“After careful consideration, we have come to the conclusion that Reebok and Adidas will be able to significantly better realize their growth potential independently of each other,” Adidas CEO Kasper Rorsted said.

“We will work diligently in the coming months to ensure a successful future for the Reebok brand and the team behind it,” Rorsted added.

A time frame for the sale had not been set yet, a spokesperson said.

More details would be revealed at an online meeting for investors and press on March 10th.

Adidas acquired Reebok in 2006, but the US firm has repeatedly incurred losses.

Haitians Seek Medical Help From US Navy Ship Amid Protests 0