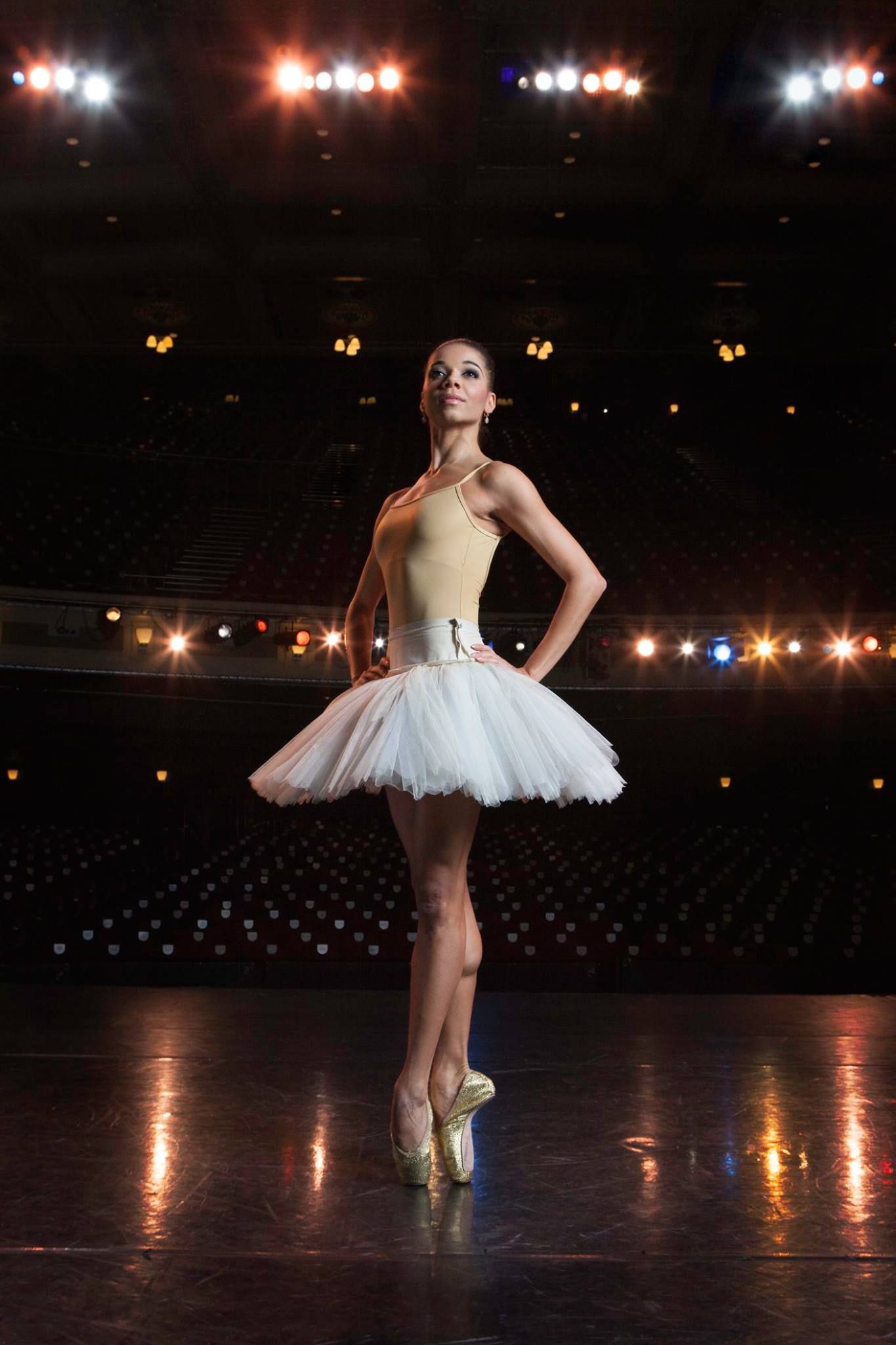 Trinibagoian-Born, Celine Gittens is a principal dancer with the prestigious Birmingham Royal Ballet.

She made major history in 2012 by becoming the first coloured female in England to play the lead role of the most loved and mesmerizing of classical ballets, ‘Swan Lake’.

Raised in Vancouver with her mother Janet Gittens and trained at the Vancouver’s Goh Ballet Academy. At age 15, she started choreographing solos for local competitions in Canada and choreographed a pas de deux for Dance Mash, a multi-disciplinary choreographic workshop based at Birmingham Royal Ballet. 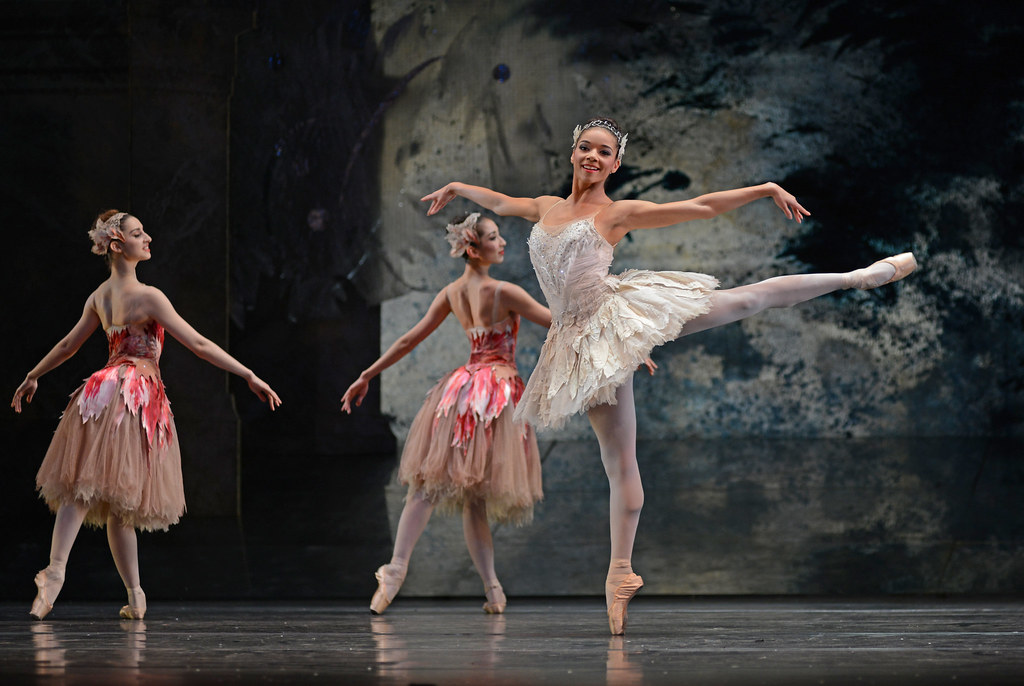 In 2011 she was invited to Buckingham Palace to celebrate young performers in the arts. The event was a dream come true and became one of her proudest moments to meet Her Majesty the Queen of England.

Ms. Gittens is decorated with many awards such as; the Royal Academy of Dance Solo Seal, 2004; Gold Medal and Audience Choice Awards, Genée International Ballet Competition, 2005; Prix de Lausanne finalist, 2006; MPhil from the University of Birmingham, 2012.

Closing our World Ballet Day live stream is Principal dancer Céline Gittens beautifully performing Odette’s Act 2 solo from the timeless classic Swan Lake.Thank you for joining us this #WorldBalletDay, we hope you have enjoyed getting a glimpse into life here at Birmingham Royal Ballet and we will see you soon at a venue near you! To continue the celebrations, head over to English National Ballet page now!