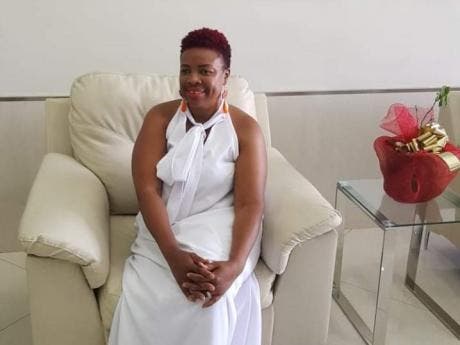 Woman shot dead inside a church in Jamaica

A Jamaican woman is now dead after a gunman opened fire inside a church in Falmouth, Trelawny, Jamaica.

According to The Jamaica Star, police officers are investigating the incident which took place at Agape Christian Fellowship in Falmouth, Trelawny where Andrea Lowe-Garwood was shot.

A video making it’s rounds on social media shows service being conducted in the church, then loud explosions, followed by screams which halted the worship service as a gunman opened fire hitting the woman.

The Star reported that Lowe-Garwood is an employee at the National Commercial Bank in Montego Bay, St James.

The service was also being broadcast live on Facebook.

Reports indicate the incident took place 10:30 a.m, Lowe Garwood, 50, was among other members of the congregation when a man entered the place of Worship.

The man reported brandished a handgun and opened fire hitting Lowe-Garwood multiple times before running from the church and escaping in a motor vehicle.

The other church members had to run from the building to escape being shot.