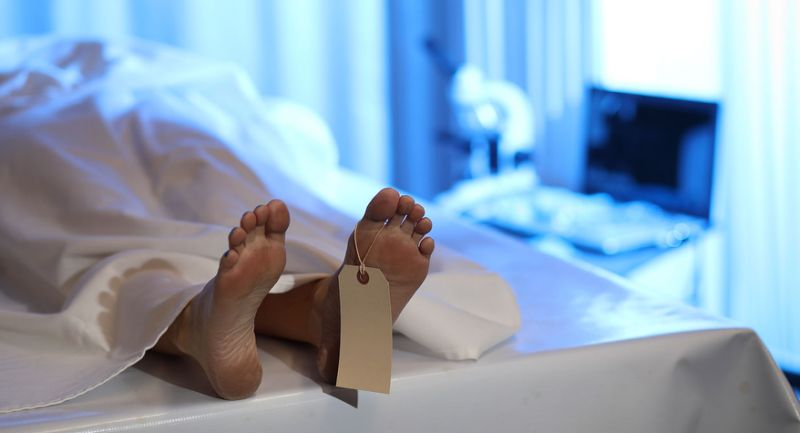 A 74-year-old man was taken to a freezer at a funeral home after his younger brother announced that the man had died. The case occurred in Salem, India and made headlines in Indian newspapers because of the condition of Balasubramanyam Kumar, he was alive.

According to the Hindustan Times, the elderly person had been ill for two months. On Monday night (10/12), his brother, Savanan, tried to wake him up, without success.

Fearing the worst, the man called the funeral home and informed his relatives about the fateful episode. However, on Tuesday morning (13), the funeral directors noticed, when opening the freezer in which Kumar’s body was, that his hands had moved.

When calling the brother, Savanan said that the movement occurred because Kumar’s soul “must not have left the body”. The second option was to call the police, who took the elderly man to the hospital. He was alive.

At the health facility, Kumar is receiving medical attention to find out how his health is progressing. One of the officers revealed, however, that Savanan appeared to have lost consciousness of his mental faculties. The police opened an investigation.