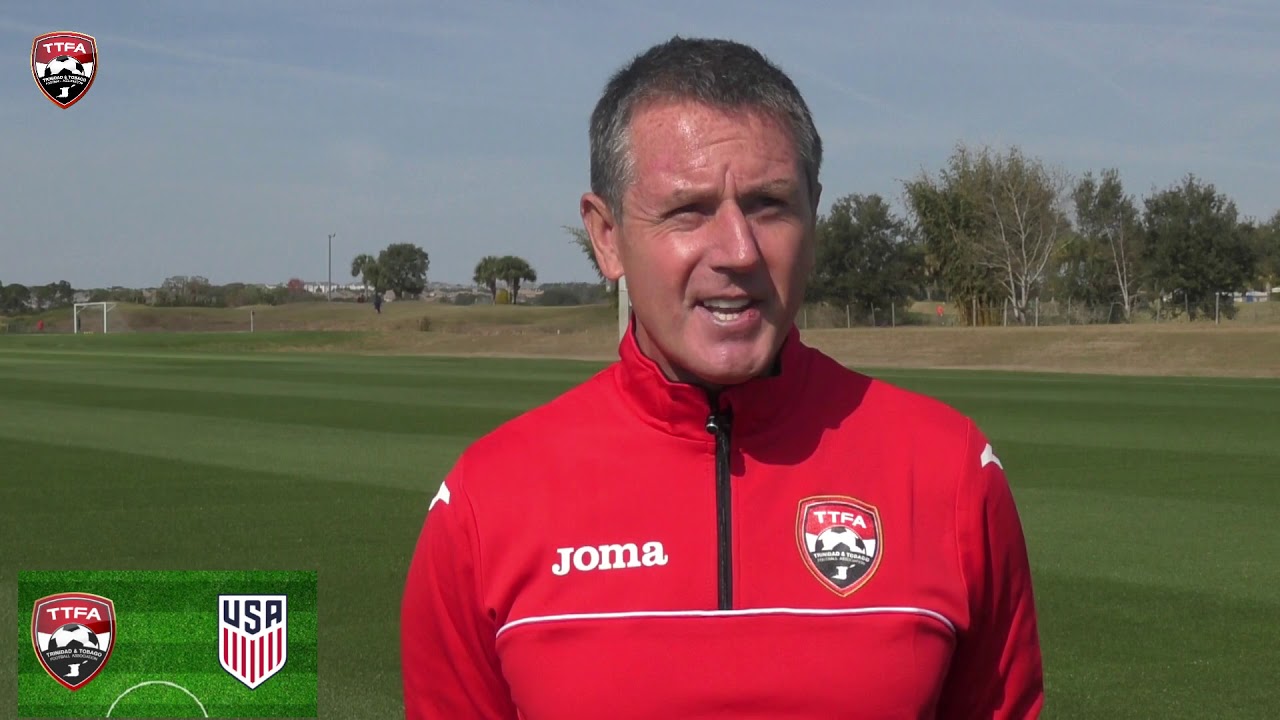 Terry Fenwick speaks on eve of International Friendly versus USA

Director of Communications/Media, Shaun Fuentes spoke with Fenwick, who gave insight as to the importance of the match for the young players.

Fenwick said he is delighted to bring players from the United States along with players from T&T together – which he said will add a fusion of skill and performance.

While he was not too pleased with the short time frame for training; he highlighted that the game plan is to get the players on one mind frame as quickly as possible.

Fenwick said the this match will give both the US and the TT players a grand opportunity for exposure and the chance to enhance their talent on a big stage.

See the full interview below –