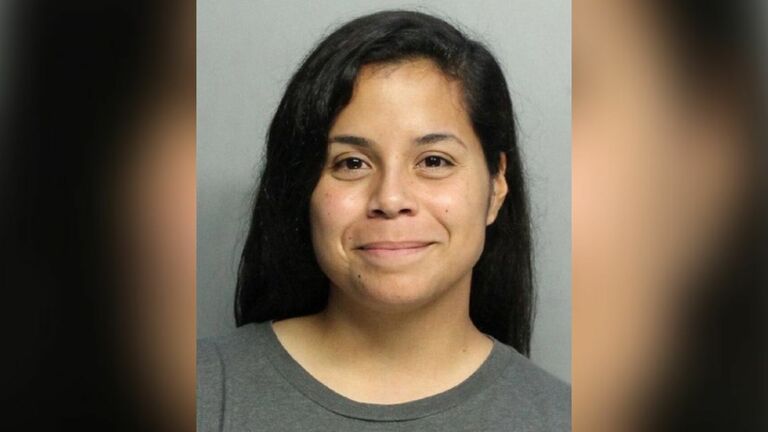 A Miami Beach woman was arrested and charged with three offenses after sneaking into a local high school and posing as a student.

28-year-old Audrey Nicole Francisquini, a Carnival Cruise Line employee, entered American Senior High School on Monday. When a security guard confronted Francisquini, she told him that she was a student and that she was looking for the registration office.

She walked past the registration office and approached multiple students. The security guard observed her stopping students from entering their classroom and approached her again.

She refused to stop and security notified the school that there was a potential threat on campus.

Francisquini tried leaving the campus once she noticed that she was being surrounded by school officials. When police officers demanded her to stop, she ignored them and continued to walk away.

According to Local 10, surveillance footage showed Francisquini dressed up as a student and passing out paper with her social media information.

She was located through her social media account and license. Police arrested her at her Miami Beach home without incident she’s being charged with burglary of an occupied dwelling, trespassing an educational institution, and resisting arrest without violence.

While she was being arrested she offered to show the officers a video that she recorded at the school.