A man was murdered on Saturday night on Coffee Street in San Fernando.

Dead is 30-year-old Clint Bhagwandeen of Olera Heights, San Fernando who sources say got into an altercation with a man earlier that evening. THe man threatened to return that night. 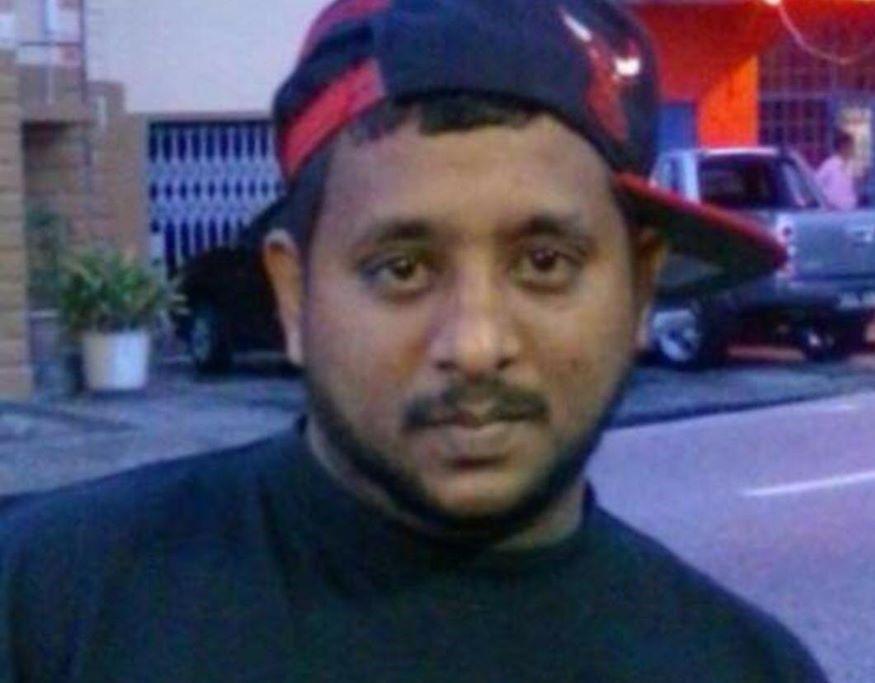 Around 9:40p.m, Bhagwandeen was sitting outside of D Up Lo Lounge on Coffee Street with other patrons when a man appeared and shot Bhagwandeen several times. The man then escaped. Bhagwandeen died at the scene.

His killing pushes the murder toll to 490 for the year.