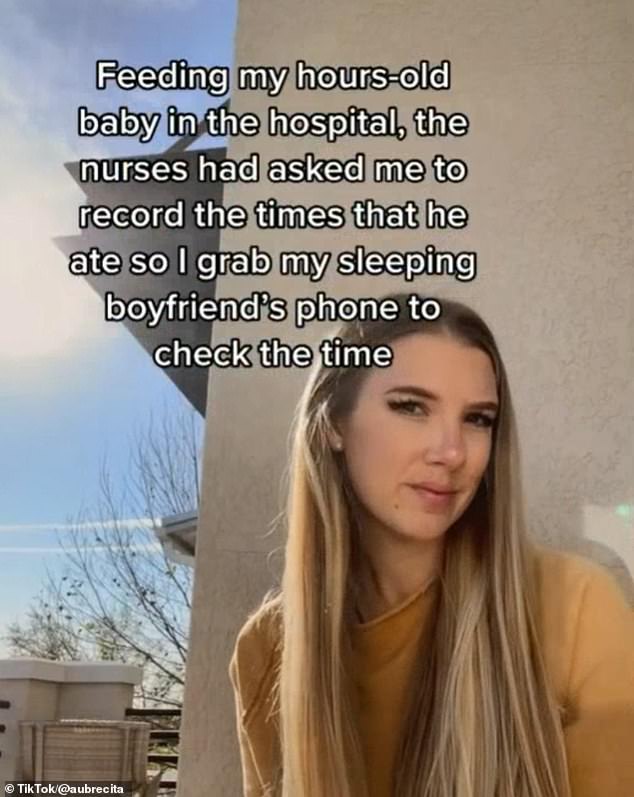 Woman caught her boyfriend cheating hours after she gave birth

A video of a woman sharing the time she learned her then-boyfriend and child’s father was cheating on her merely hours after giving birth has gone viral.

The video uploaded by Aubrecita has garnered over 8 million views with more than 4,000 comments from TikTok users with diverging opinions.

The TikToker then revealed a text message he received from a woman named Marissa, that read, “come outside.”

In a follow-up video, the woman revealed that the incident occurred 9 years ago and she is currently in a new relationship.

In another video, she replied to TikTok users who implied the video was fake, as she showed footage of several video files uploaded to her computer on July 27, 2013.

BARBERSHOP TALK: Things ‘Trini’ Men Like In Bed But Won’t EVER Ask For 0

Food operators and customers urged to exercise caution from Monday 0