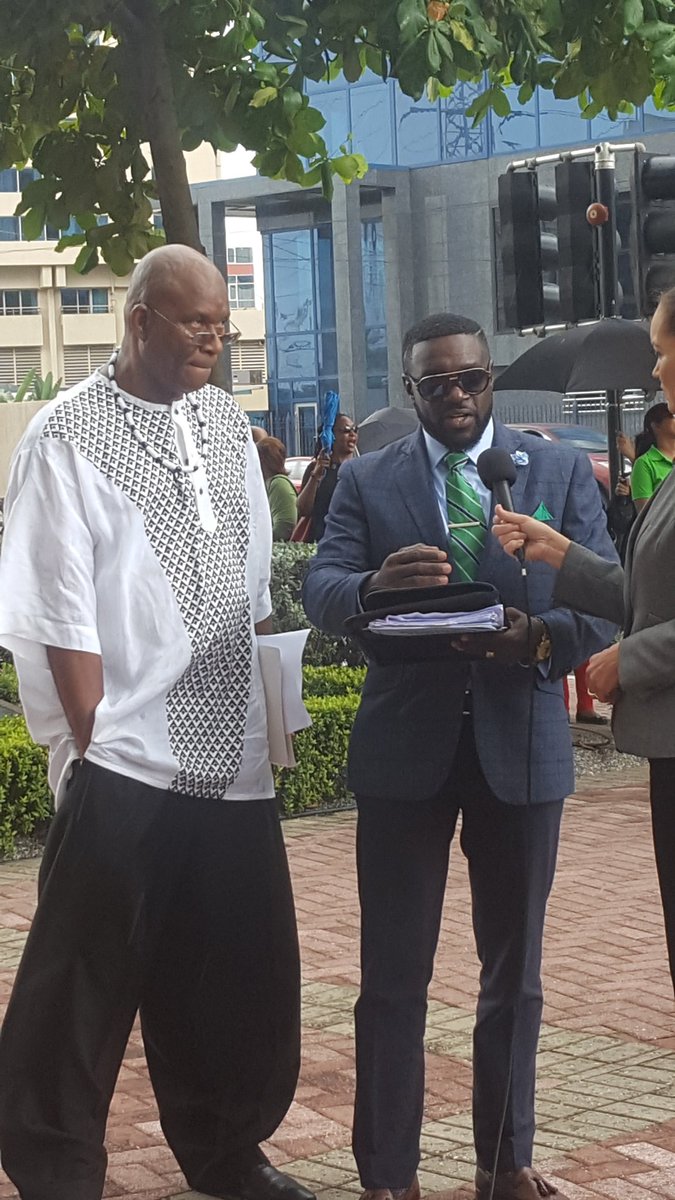 President General of the Seamen and Waterfront Workers Trade Union Michael Annisette is contending that the police action against his colleague, PSA President Watson Duke was politically motivated.

Mr Annisette, speaking at a news conference this morning, expressed solidarity with workers at the Telecommunications Services of Trinidad and Tobago, in which he said that workers must be prepared to die, in defence of their rights.

Mr Annisette also pointed out that this country’s sedition laws are outdated.

Loading...
Newer Post
The job of the TTPS is to enforce all laws; this according to Super G
Older Post
Veteran lifeguard dies while on duty