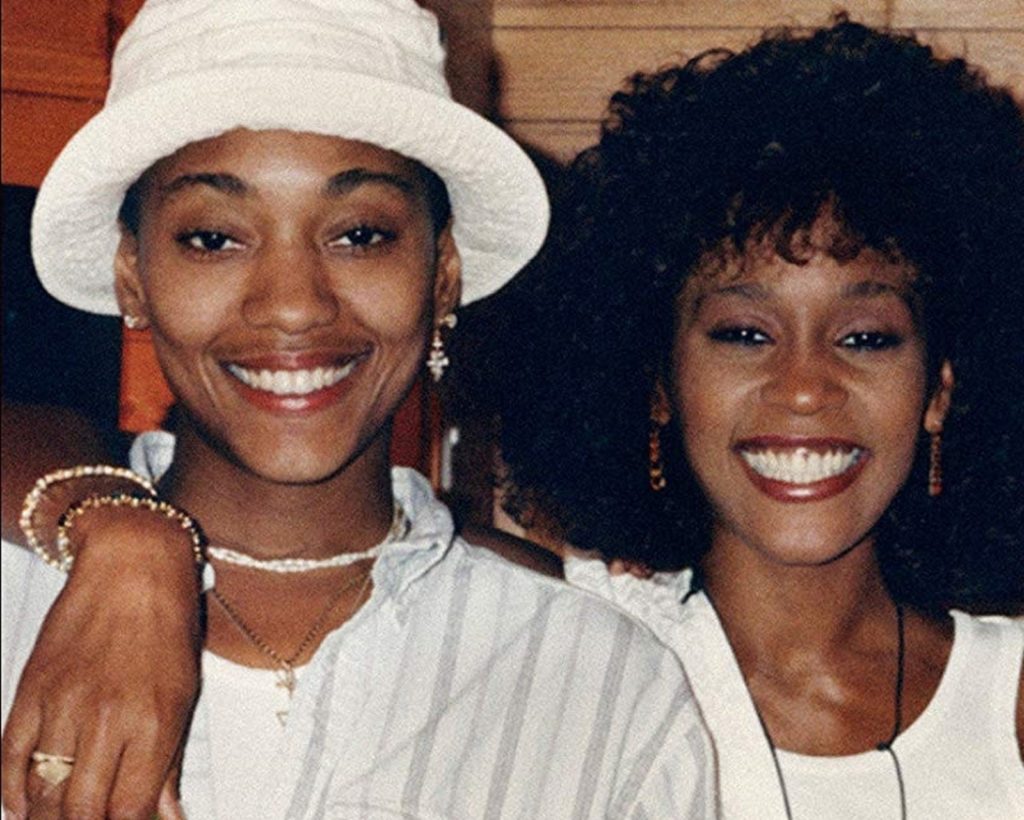 “We wanted to be together,” says Whitney Houston’s ‘lover’ Robyn Crawford

Reports have surfaced that legendary singer; Whitney Houston and her best friend Robyn Crawford were more than just ‘good friends’

According to People magazine, the two were lovers.

Whitney’s good friend’ Robyn said she back in the early ‘80’s she was her romantic partner.

In her powerful new memoir titled ‘A Song For You: My Life with Whitney Houston’, 58 year old Crawford finally shared her story — and their love story.

Seven years after Whitney’s tragic death, she said, “I’d come to the point where I felt the need to stand up for our friendship. And I felt an urgency to stand up and share the woman behind the incredible talent.”

Crawford said back when she was 19 and Houston was 17, they were both at summer camp and promised to look after her; something she said she stayed committed to doing, even when she became a superstar; according to People.

“We wanted to be together,” says Crawford, “and that meant just us.”

Whitney ended the physical part of their relationship early on, soon after she signed a record deal with Clive Davis at Arista.

The singer broke the news by giving Crawford a gift of a slate blue Bible one day in 1982.

Crawford claims there was pressure from Whitney’s mother, Cissy Houston, who is a gospel singer and told her the “it was not natural for two women to be that close.”

Their closeness spawned relentless speculation about Whitney’s sexuality for many years.

Coronavirus Deaths Continue to Soar in Spain, with a Record 838 in 24 Hours 0

Man arrested for marijuana, TT and US currency seized 0