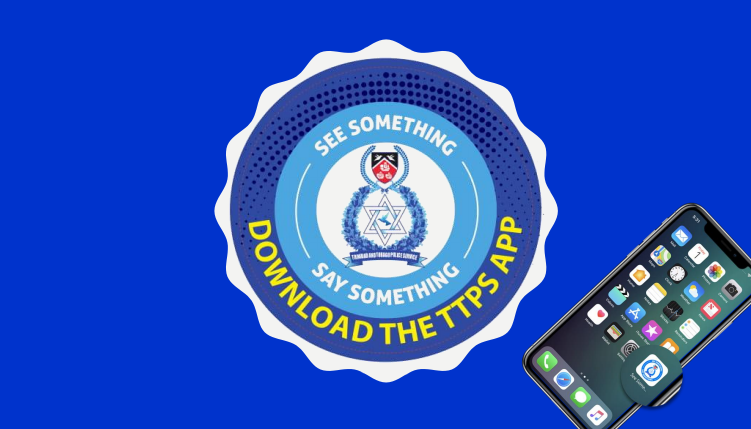 No data needed to use TTPS’ new mobile app

There’s a new app in town- the Trinidad and Tobago Police Service (TTPS) announced a new option for the public to inform the police of crime and other incidents, and vice versa.

During the weekly media briefing held at the Police Headquarters today, Police Commissioner Gary Griffith said the app is part of the “see something, say something” strategy which allows public to share information with the TTPS in real time. He said this is all part of efforts to bridge the gap between the Service and citizens.

The app also renders immediate assistance for those needing the police’s help in serious matters such as domestic violence through its SOS feature. With the push of a button, users can alert police and up to five emergency contacts immediately when faced with grave danger. The user’s name, phone number and immediate GPS location will be shared with police and emergency contacts ONLY when the user activates the ‘SOS’ feature.

It should be noted that abuse of this feature and wasting police time is a chargeable offence.
According to the Criminal Law Act Chapter 10:04 Section 6(2), perpetrators are liable on
conviction to a fine of one thousand dollars ($1000) and imprisonment for six (6) months.

In a press release issued by the TTPS, the main purpose of the App is to provide greater accessibility to the population. Through information gathering, the Police can turn information into intelligence. The App aims at increasing public safety awareness, provide real time updates, and enhancing police-citizen partnership to aide in decreasing criminal activity. This App is only available within Trinidad and Tobago to allow for persons within the jurisdiction to easily access the TTPS and Emergency Response Services.