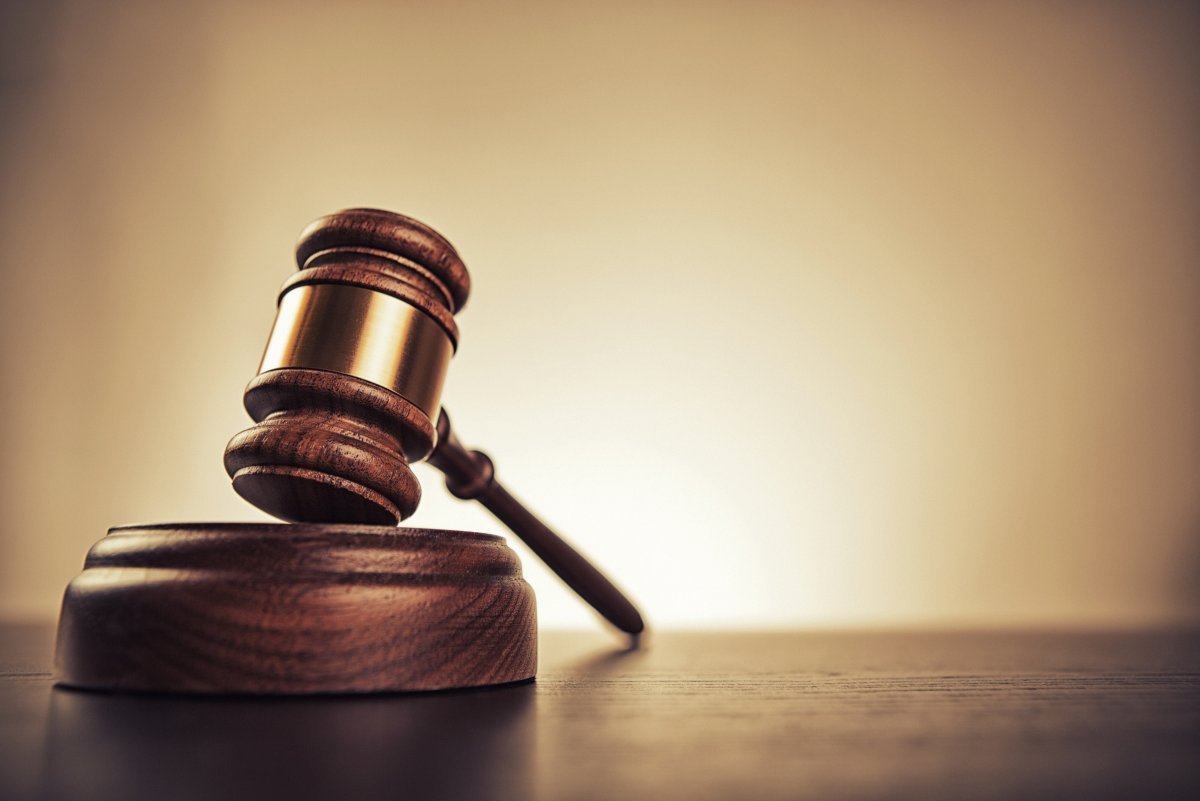 Senior officers to appear in court for sexual misconduct

Two senior officers of the Trinidad and Tobago Police Service (TTPS), are expected to appear before the Chaguanas Magistrates’ Court, after being charged for sexual misconduct.

The officers, who are both 58-years-old and have a combined 77 years of service in the TTPS, were charged on Thursday 1st August 2019, following advice from Director of Public Prosecutions, Roger Gaspard SC.

Snr. Supt. (Ag.) SAMUEL SEEPERSAD who is attached to the Central Division and has 39 years of service was arrested at the Central Division Headquarters on Wednesday 31st July 2019. He was charged with harassment. The charge was laid following a report of Seepersad allegedly engaging in inappropriate physical conduct at the Chaguanas Police Station, between March and June 2019. 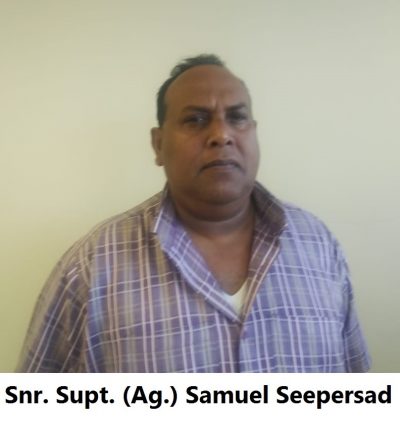 The second officer, Supt. (Ag.) ROHAN PARDASIE, who holds 38 years of service, and was most recently attached to the Southern Division, was also arrested on Wednesday 31st July 2019, at Southern Division Headquarters. Pardasie was charged with indecent assault, arising from an incident which allegedly occurred at the Chaguanas Police Station in 2014, while he was attached to the Central Division. 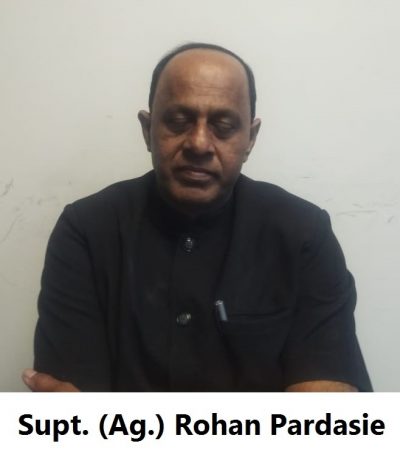 Investigations were spearheaded by ACP (Ag.) Totaram Dookhie, of the Professional Standards Bureau (PSB), while charges were laid by ASP Anthony Remmy, also of the PSB.