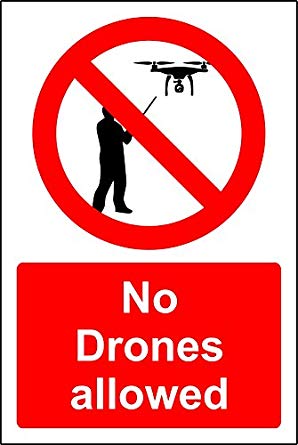 No drone zone for Memorial Day

The Ministry of National Security says there will be no drones allowed at the upcoming Memorial Day Parade on November 10, 2019 at Memorial Park, Port of Spain.

The public is therefore asked to observe the following:

– Drones should not be operated within five kilometres from any manned aircraft operations including the boundary of the Piarco and ANR Robinson International Airports.

23 dead as overpass collapses onto train in Mexico City 0