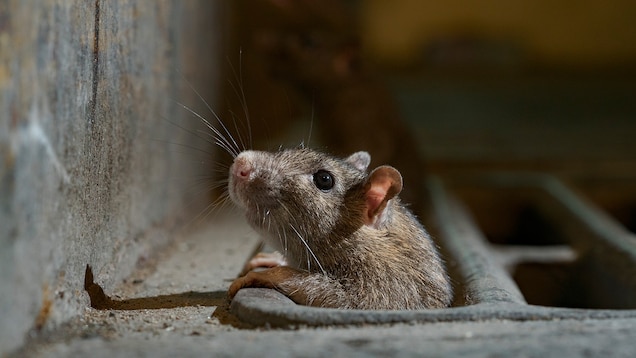 Rural communities in New South Wales have seen their worst mouse plague in decades as the rodents infest crops and invade homes, hospitals and hotels

The eyewitness video obtained from Reuters showed thousands of mice swarming around a farm in the town of Gilgandra – a five-hour drive northwest of Sydney.

The skin crawling clips were too much for some social media users, others call them “disgusting”

Farmer Ron Mckay told the Australian Broadcasting Corporation: “At night the ground only moves with thousands and thousands of mice just walking around”.

Due to the ongoing plague, supermarkets are storing food in sealed containers and at least three patients at the local hospital have been bitten by the mice, the broadcaster said

NSW Health confirmed that three people hospitalized for non-rat or mouse-related reasons were bitten by mice while being treated at Tottenham, Walgett and Gulargambone in regional NSW.

“You can imagine that every time you open a closet, when you go into your pantry, there are mice present,” said Steve Henry, a rodent expert

“And they eat in your food containers, they stain your clean laundry in your linen closet, they run across your bed at night”

“Mouse control is very costly The severity of the current plague has resulted in the need for multiple air and ground bait applications in growing regions,” he said