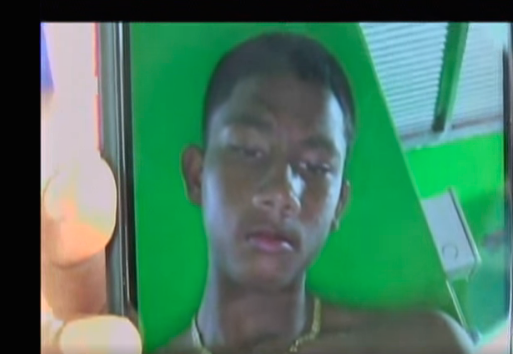 Body of teen who fell off pirogue found

The body of Matthew Sookoo has been recovered.

The 14-year-old boy fell overboard a pirogue in Cedros on Saturday afteroon.

At the time of the accident, he was sitting in a pirogue with a group of people and the boat captain.
As the captain turned the boat, the teenager lost his balance and fell into the sea.

Searches were immediately conducted but his body was not found until today.

The family is now said to be liaising with Coast Guard officials.