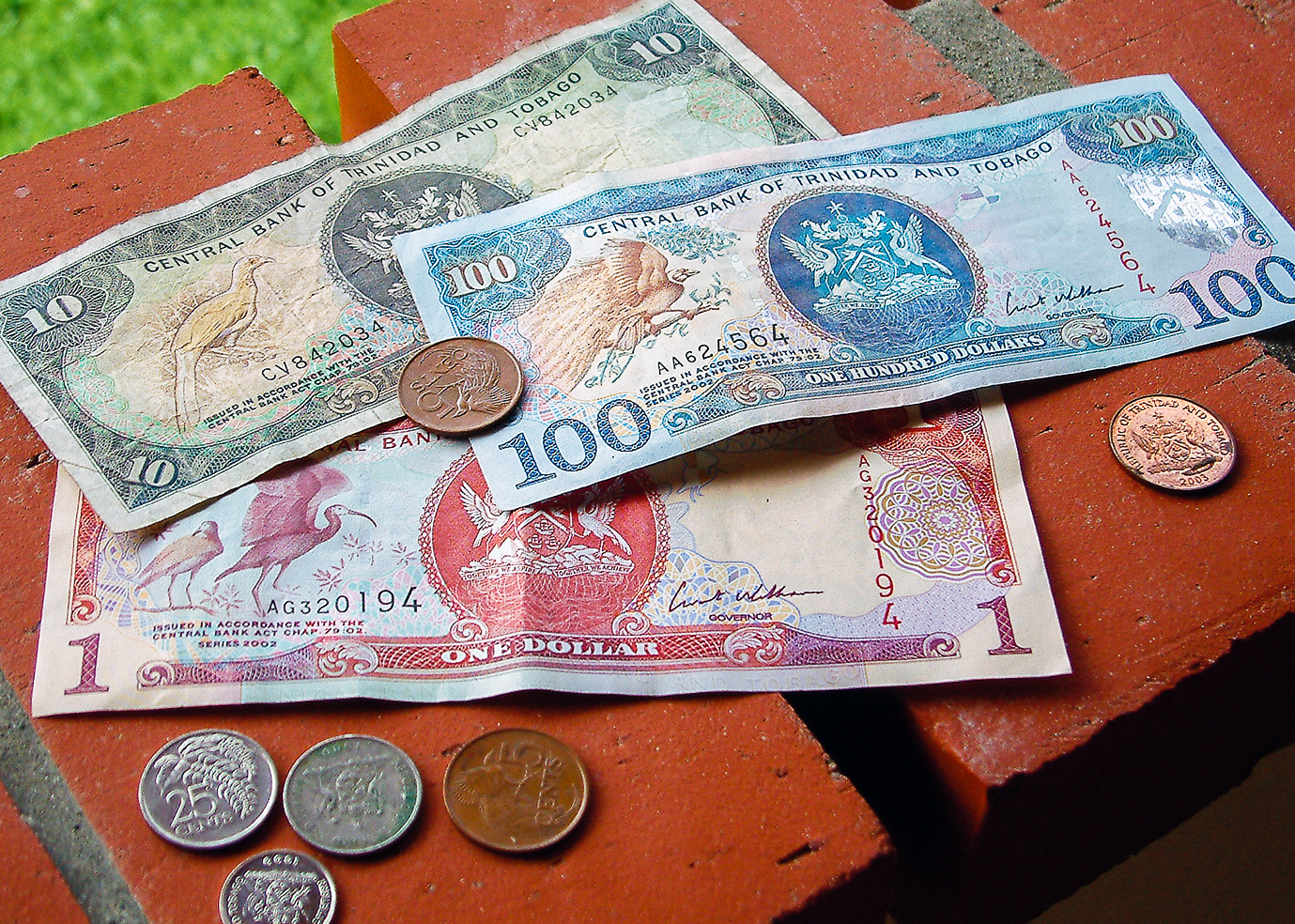 The Water and Sewerage Authority said it is moving toward collect outstanding fees/rates from its customers.

The Authority said the production, transmission and distribution of potable water comes at a significant cost.

And in recognition of the need to improve its operational efficiency and thereby reduce overall costs, the Authority has undertaken a series of initiatives aimed at reducing its overhead expenses. To this end, cost reduction measures have already been implemented with
respect to transport, overtime and inventory management. Other areas such as the organizational structure and existing terms and conditions are being reviewed and will be addressed in time.

It is important to note that these actions are also occurring in an environment where current financial constraints and an ongoing pandemic have resulted in reduced subvention from government towards the Authority’s operations. In view of this, the

Authority has been negotiating payment terms for outstanding debts to Suppliers, while it moves to ramp up efforts to collect on outstanding rates.

This is all against the backdrop of existing water rates that are amongst the lowest in the hemisphere, having remained unchanged since 1993.

In spite of this fact, 45% of the Authority’s over 400,000 customer base are two or more billing cycles in arrears on
payments.

This means that only 55% of our customers are contributing to their supply of water, which severely constrains the Authority’s efforts to providing regular and reliable water supply.

Unfortunately, non-paying customers are impacting the Authority’s operations and capacity to also service those customers whose rates are paid up-to-date.

The Water and Sewerage Act gives the Authority the ability to implement several punitive actions to recover payments including disconnection of service and sale of property, amongst others.

However, unlike other utilities and service providers, the Authority has been measured in the application of these actions, ever mindful of the social and health implications associated with potable water supply.

Over time, this situation has accelerated the Authority’s ever-increasing debt burden, which must be addressed sooner rather than later.