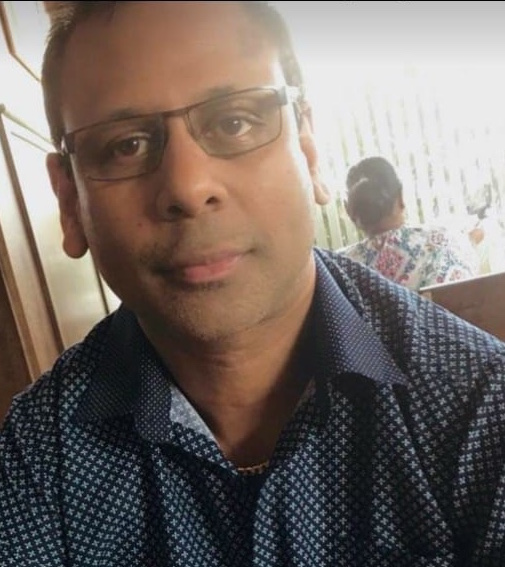 Health Minister Terrence Deyalsingh, and four others have written to the Medical Board about Dr Avinash Sawh’s racist comments recently directed towards a female employee at h8s practice. The Health Ministry described Sawh’s conduct as “disgraceful.”

Dr. Sawh is currently facing possible disciplinary measures and many have called for the revocation of his medical liscence. He was heard and confessed to making racist, threatening, obscene and discriminatory comments to the female employee, threatening to terminate her employment in voice messages which went viral on social media.

The San Fernando-based doctor has since apologised, but the Medical Board has written to him requesting an official explanation of his behaviour.