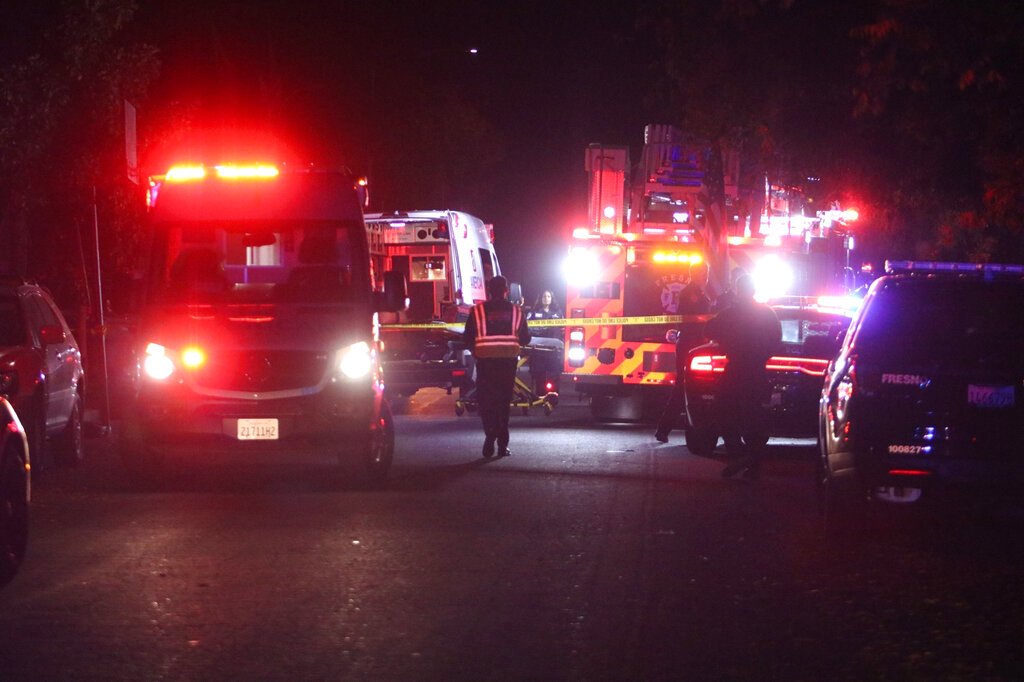 Police in the California city of Fresno were investigating a mass shooting at a football game party on Sunday in which at least 10 people were shot, killing four, with five others left in critical condition and another wounded, police said.

Three men died at the scene and another died at a hospital, Fresno Deputy Police Chief Michael Reed said in a late-night news conference.

Six more were hospitalised, he said.

“Our hearts go out to the families of the victims of this thing,” Reed said.

“This was senseless violence. We’re going to do everything we can to find out who the perpetrators were and bring them to justice.”

A gunman walked into a backyard and started shooting at a south Fresno home, where a gathering of about 35 family and friends was watching a football game before 8pm, said Reed. 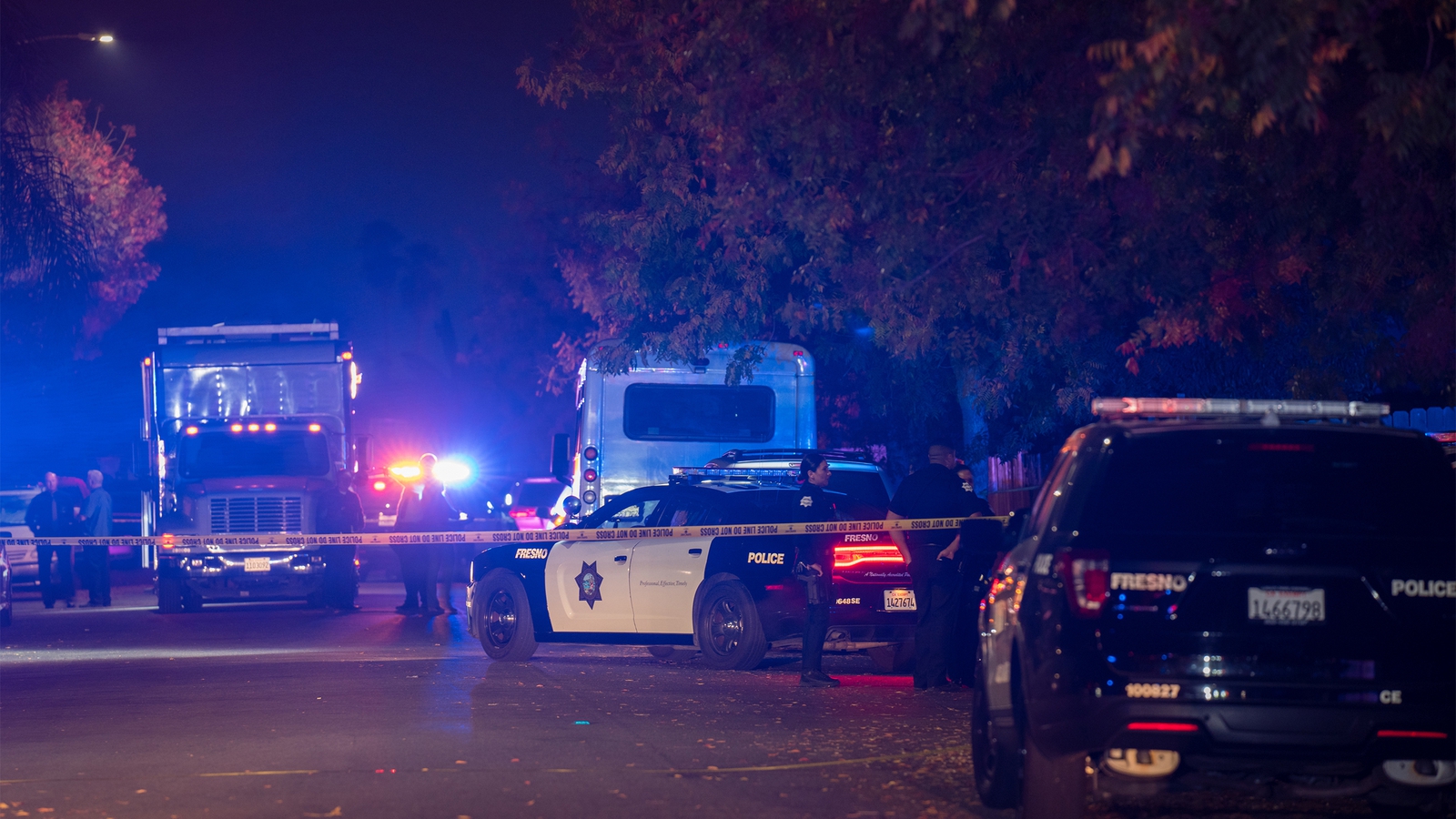 The suspect fled the scene and police were combing the neighbourhood for witnesses and possible security camera footage, police said.

Police did not release further information about the shooting in the city about 320km north of Los Angeles, except that the dead were men between the ages of 25 and 35.

Others wounded at the party may have driven themselves to hospital, police said, adding that some victims were taken to a nearby community medical centre with gunshot wounds.

12 Ways to Show Love While Being Frugal 0