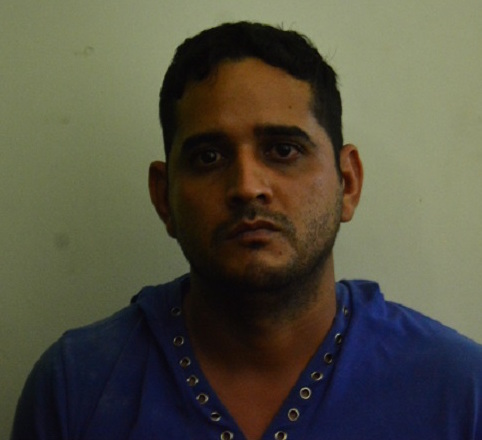 A Venezuelan man, who resides in Bon Accord, Tobago, will appear before a Scarborough Magistrate on Monday, December 14th to answer to the charge of marijuana trafficking.

Hernandez was charged with possession of marijuana for the purpose of trafficking within 500 metres of the Bon Accord Primary School following an intelligence-led exercise on the same day. 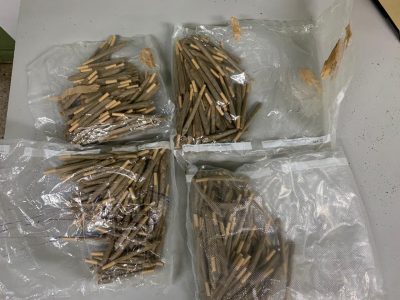 During the exercise, officers executed a search warrant at the Milford Court home of Hernandez where they allegedly found four transparent plastic bags which contained 380 marijuana cigarettes.

The suspect was immediately arrested and charged and will answer to a Scarborough Magistrate when the matter is heard on Monday 14th December, 2020.