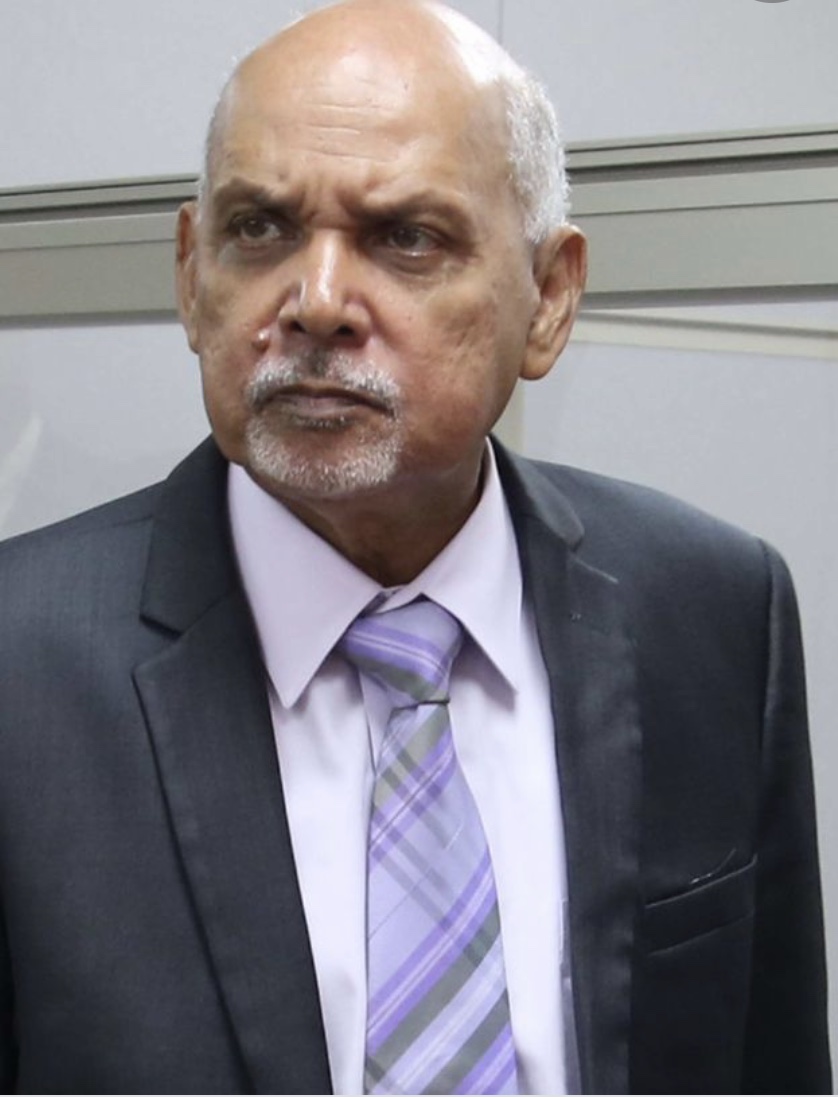 Pastor Clive Dottin says it appears to him that there are two factions fighting against each other in the police service and this is weakening the effectiveness of the TTPS in their fight against crime.

Commenting on the prevalence and danger of gangs in T&T Pastor Dottin maintained that there needs to be changes within the police service urgently or the situation will become even worse.

Speaking on the Power Breakfast Show on Power 102 Digital this morning, Pastor Dottin stated that there are corrupt elements within the police service that are corrupt and have political support as well as the support of big businesses.

He said that, coupled with a wounded judicial system is making the crime fight an almost impossible struggle.

He said while rogue elements may be in the minority, that figure is steadily increasing.

He maintained there are other issues that are contributing to crime in T&T.

He explained that there is dire need for prison reform , since there are persons serving time in remand longer than the maximum time for what they’re charges with.

He listed corruption at the highest level, cocaine distribution and a decreasing age for juvenille delinquency.

Pastor Dottin also said there was a need to help single parents as a way to combat crime.

He said many areas in the country are affected by crime, and drugs.

Ramadhar to CoE: Criminal proceedings must be initiated in this matter!

Ramadhar to CoE: Criminal proceedings must be initiated in this matter!

Ramadhar to CoE: Criminal proceedings must be initiated in this matter! 0

All Covid restrictions will end in England on Thursday 0