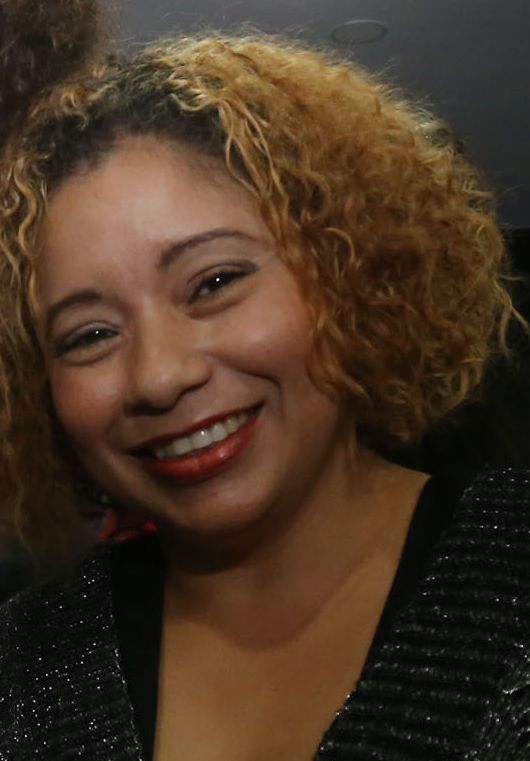 UPDATE: Venezuelan activist not dead, shot and wounded in robbery

A Venezuelan national, who has lived in Trinidad for several years, was shot and wounded during a home invasion on Monday night.

The men fired a few shots at Briceño Brown, hitting her in the shoulder and head.
The suspects grabbed a cell phone and other small belongings and then escaped in a waiting vehicle.

Brown’s husband took her to the Arima Hospital. She is in stable condition and was transferred to Mt Hope Hospital.