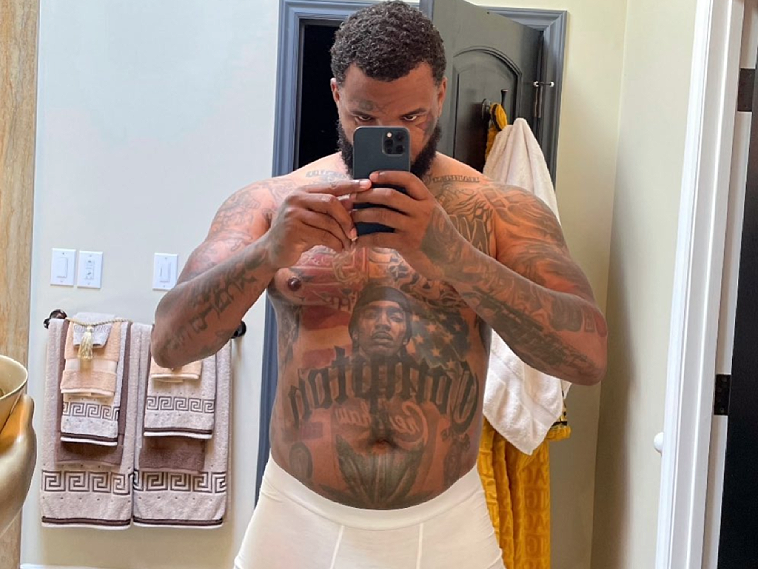 US Rapper and the ‘king’ of the eggplant posts, The Game, is back teasing the fans with his ‘thirst trap’ quarantine weight gain on Sunday.

The Game claims that he’s 30lbs heavier due to a quarantine lifestyle in a statement he posted on his Instagram saying:

Quarantine had me 30 pounds over weight…. In the house eating whatever my kids ate like the outcome was gonna be smooth. Nope, shit went straight to my belly & face…. stomach was out ta here———> ask anyone that knows me lol… Shit had me out of my bag for a year plus. Soon as the world started to open back up, I made a decision to take back control of my body & get myself back to a place where my most fit & comfortable. After 56 days into my @60daysoffitness, I am healthier, lean again & getting ready to fuck the summer up !!! And this is only the beginning. Give me til my birthday to show you what you can really do on this program when you’re focused !!! Go to 60daysoffitnesschallenge.com today & start your journey !!! I started mine early cause I knew the summer was coming… no “weird body niggas” over here lol….. now I’m ready to go on my 1st real vacation ever !!! HOT BOYS up 1-0 @thegoat

However, his 30-pound weight gain still looks better than most people who put on those dreaded extra labs, some have said online. 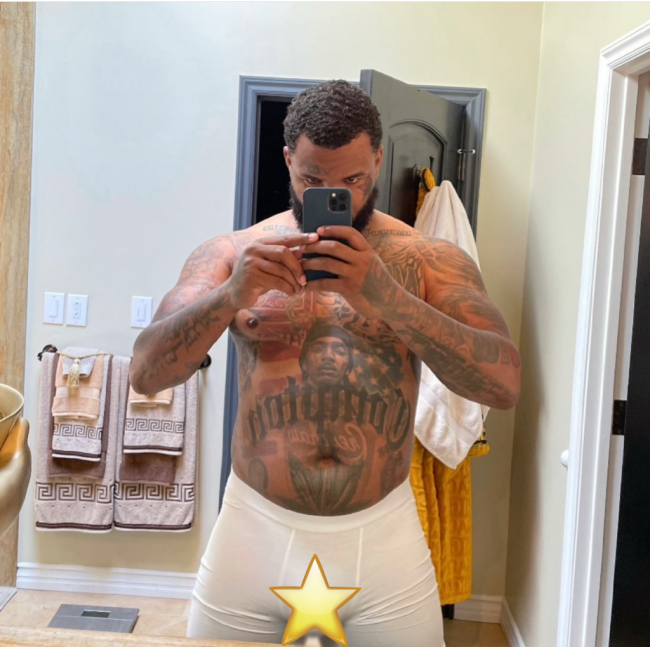 The 41-year-old rapper has been in the music industry for two decades now. Although known as a heterosexual man, he’s also supportive of the LGBTQ community. In 2011, The Game spoke to VLADTV about the issue of closeted =rappers/singers in hip-hop. He said that all closeted performers should come out. But, he was pretty rough in his way of saying it.

“I think there are several rappers that are in the closet and gay,” he said at the time. “They are the only type of gay people that I have a problem with. I don’t have a problem with gay people. Gay people are everywhere and rightfully so, it’s a free country. Beyoncé should have asked ‘Who run the world?’ Gays.”

“Be gay, you can do that,” he went on. And here’s where his words could have used some guidance. “Game don’t have a problem with gay people. Game has a problem with people that are pretending not to be gay and are gay because the number one issue with that is that you could be fooling somebody and you could give them AIDS and they can die and so that in the closet s**t is real scary.”

Fans online are still going WILD for the rapper.