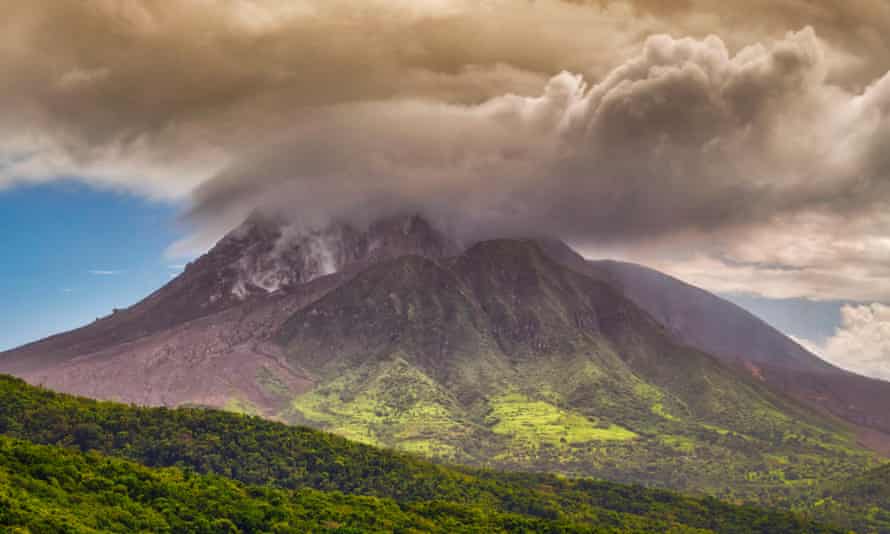 A grant of US$17,150 has been given to the UWI Seismic Research Centre (UWI-SRC), to help support its monitoring efforts during the ongoing eruption of the La Soufrière volcano in Saint Vincent and the Grenadines.

In a release, the centre said the grant will fund equipment to strengthen the network, rebuild existing monitoring sites and provide back-up equipment for this ongoing event.
New communication and ground deformation equipment will now be added to those already deployed, increasing the UWI-SRC’s capacity to understand the volcano’s eruptive processes and provide advanced warning of hazardous activity to the Vincentian population in the future.

UWI-SRC director Dr. Erouscilla Joseph says the additional equipment will help scientists to “better monitor the volcano that caused approximately 10,000 residents to evacuate.”
She expressed gratitude on behalf of her team to CCRIF for its timely intervention. This gesture is only the latest instance of collaboration involving CCRIF and the UWI-SRC who have worked together in the past on various disaster risk reduction and response projects in the region.

Digicel has also provided an LTE modem to SRC field scientists at the Belmont Observatory in St Vincent. This observatory is the established forward base for scientific observation during the ongoing crisis.

The UWI-SRC said LTE modems use cellular technology which have become increasingly robust during natural hazard impacts. This equipment will provide an additional layer of redundancy for communications at the Observatory, ensuring internet connectivity is maintained if the primary wired network is compromised in any way.

Education and Outreach Manager Stacey Edwards, in expressing gratitude on behalf of UWI-SRC, said “Communication is very important in these hazardous conditions and backup systems are always necessary, especially when so much is at stake. The UWI Seismic Research Centre team is grateful to the Digicel Group for their generous contribution and support to the people of Saint Vincent and the Grenadines.”