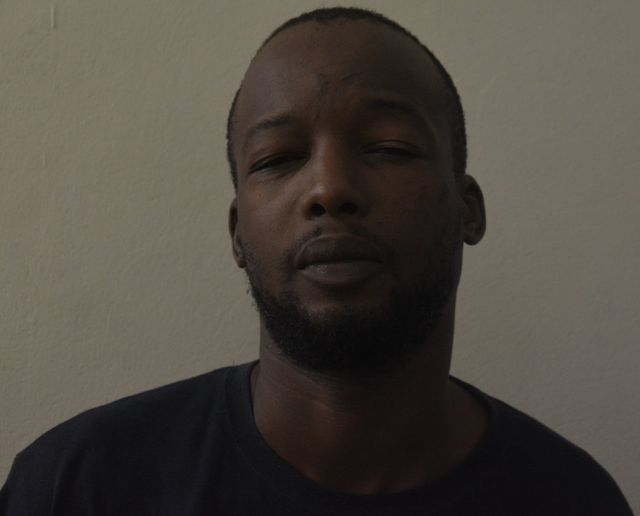 KARL CALLENDER, 38, is due to appear virtually at the Siparia Magistrates’ Court today, after he was charged with two counts of robbery with violence. The unemployed man, of no fixed address, was detained after police conducted enquiries relative to the circumstances surrounding a robbery that took place around 11.55pm on Sunday 20th December, 2020.

The victim, the proprietor of a poultry depot, alleged that on the said date he was liming with two friends in the gallery of his Penal home, when two men, both armed with firearms approached them and announced a hold-up.

The victim alleged that the two assailants then tied him and his two friends with tie straps, then they proceeded to rob him of $40,000 cash and a Samsung cellphone. The victim reported that the two men then escaped in his Subaru motor vehicle, valued at $70,000.00. The accused was charged on Tuesday 29th December 2020, following investigations carried out by Sgt Haynes, Cpl Thompson and PC Khaleel.
Investigations are continuing.

The Omicron Variant Is Not A Big Concern, Says Presidents Registered Nurses Association 0