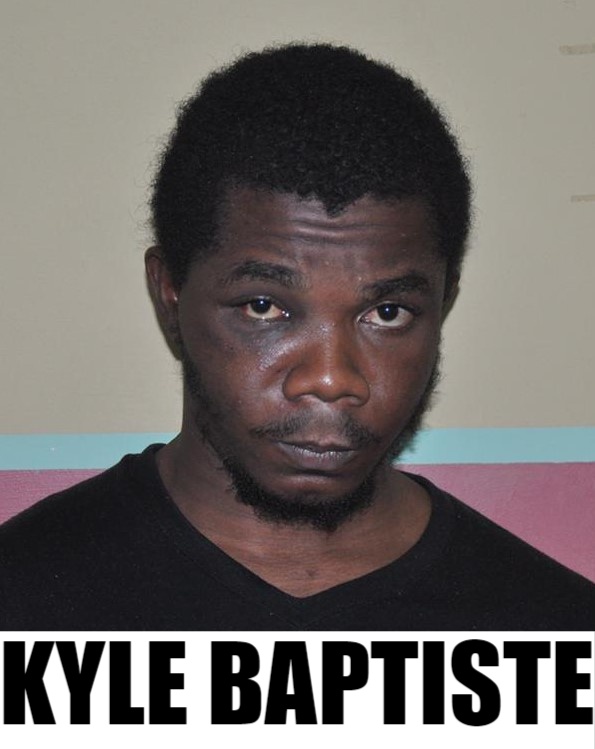 KYLE BAPTISTE, 20, of Sea Lots and Cham Road, Mayaro, faces four counts of larceny and one count of larceny from the person, after he was allegedly caught stealing three cell phones from a fitness group on Saturday 20th February, 2021.

Reports state that BAPTISTE reportedly approached the training group around 8:40am, grabbed the phones and ran off. The group members gave chase and were able to subdue him a short distance away.
Officers of the Mayaro Police Station responded to the situation and took custody of BAPTISTE.

He has previously appeared in court for robbery with violence and was also ordered to stand outside of the Besson Street Police Station with a sign stating, ‘I will not rob’.
BAPTISTE appeared before the Mayaro Magistrates’ Court today and was sentenced to nine months hard labour for the charge of larceny from the person and was remanded into custody for the remaining four larceny charges.

Randolph Bharatt: “I was a junkie and Andrea saved my life” 0

Chin not expecting a high turnout as cinemas reopen today 0