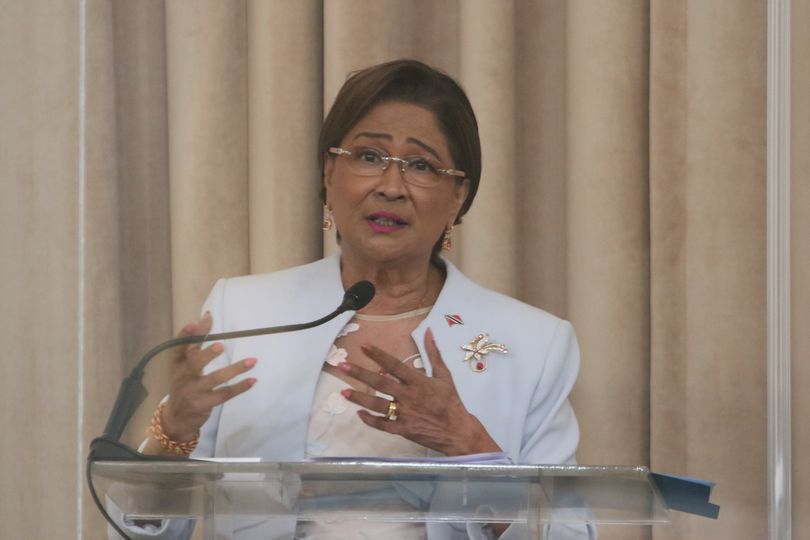 The Opposition has slammed government for hastily and bizarrely adjourning Friday’s debate on the Revenue Authority Bill.

In a release last evening, the party said: It is clear the PNM could not present a coherent, credible or factual response to the Leader of the Opposition who exposed their dictatorial plans to trample on the Constitution, yet again, for their own political gain.

As the Opposition Leader demonstrated in her contribution, this Revenue Authority raises serious concerns about privacy and property rights of citizens, and is replete with the potential for political interference and abuse effectively rendering the Revenue Authority a political weapon. It is ridiculous that the Government is attempting to address a management issue by infringing the constitution to create an authority that will give them full access to the private information of citizens.

They said the Bill references the Minister, in this case, the Minister of Finance, about 60 times. A clear demonstration of authoritarian infringement on the rights of citizens.
Furthermore, the PNM presented no evidence that this proposed Revenue Authority would increase the efficiency of tax collection. Rather than fix the problems at the Board of Inland Revenue and Customs, the government instead wants to create a political bureaucracy with personnel handpicked by the Minister.

This Revenue Authority follows the PNM Government’s pattern of subverting and undermining our independent Institutions.

At a time when our citizens are facing the worst economic crisis in our history, the PNM’s only agenda is to impose the property tax and take more money out of the pockets of ordinary people so friends, family and financiers of the PNM can fill their own.
The Opposition will continue to defend the constitutional rights of all citizens and vehemently oppose all attempts by this PNM Government to inflict this nefarious PNM Revenue Authority on the hard-working people of our nation.