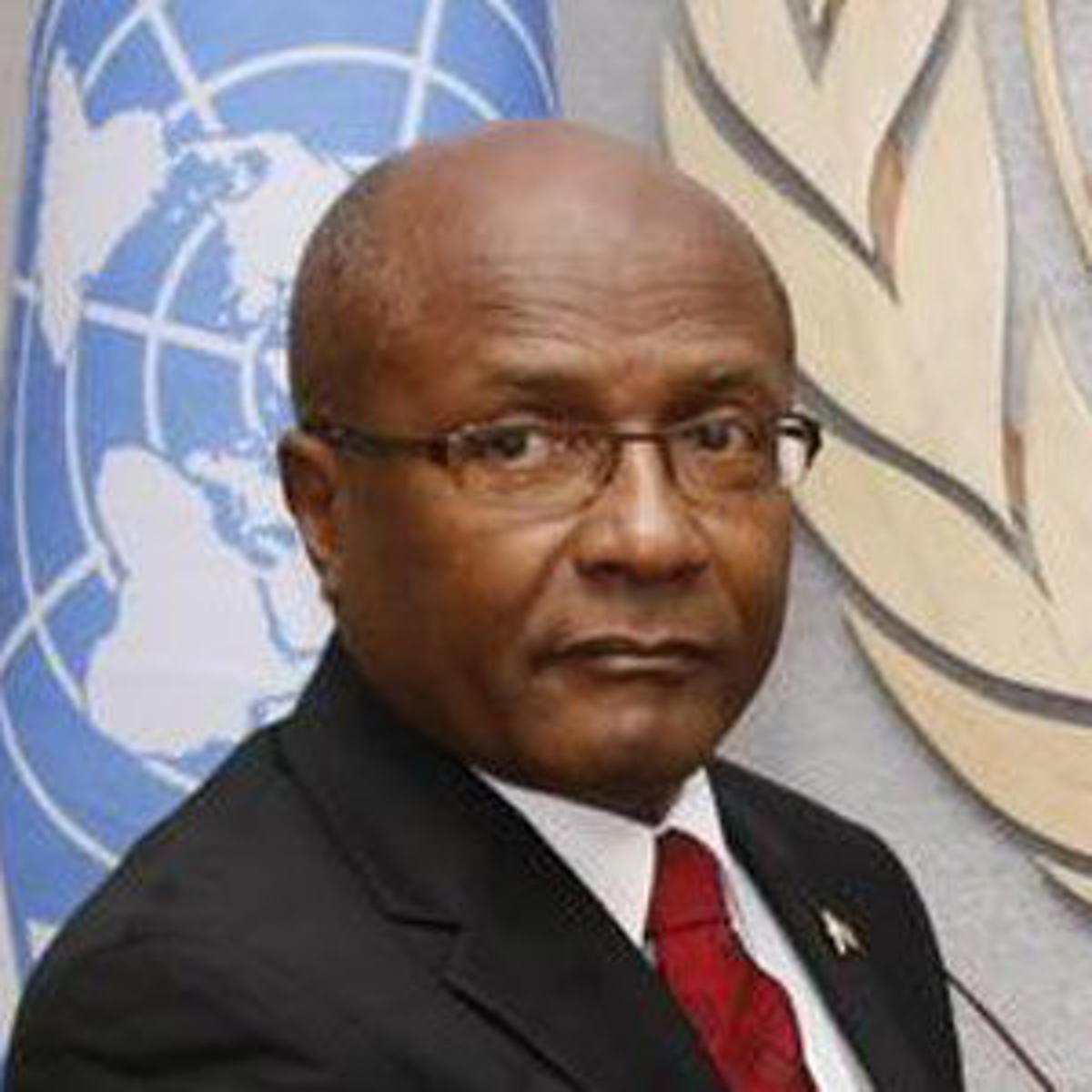 The Opposition is taking note of the Barbados Prime Minister, Prime Minister, Mia Mottley, being appoint one of the co-chair of the Sustainable Development Goals Advocates group

Canada’s Justin Trudeau is the other co-chair.

They were appointed by United Nations Secretary General, Antonio Gutierres.

Member of Parliament for Naparima, Rodney Charles, said Jamaica’s Prime Minister, Andrew Holness, was invited this week to the White House by VP of the United States, Kamala Harris, to discuss improving bi-lateral relations between the two countries.

MP Charles said Guyana will host the next UN Food and Agriculture Organization Regional Conference in 2024.

Mr Charles said Guyana is positioning itself to be the food basket of the region.

In addition to that, Guyana has negotiated to host the CPL T20 finals for the next three years.