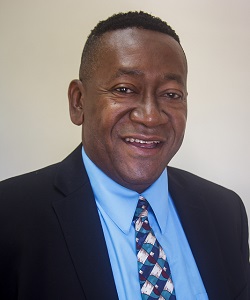 The Police Service Commission is being called upon to indicate whether it was in any way influenced politically.

The advice comes from former Police Service Commission Member, Martin George, while being interviewed on the Power Breakfast Show on Power 102 Digital Tuesday.

Mr George recounted his stint while serving on the Commissioner for several years and admitted there were times when attempts were made to get matters to go in a particular way.

However, Mr George said holding firm to the duties required to be performed to ensure the institution is not negatively affected is critical.

Candle Light Movement says it received over 100,000 signatures on its quest to make T&T safe 0