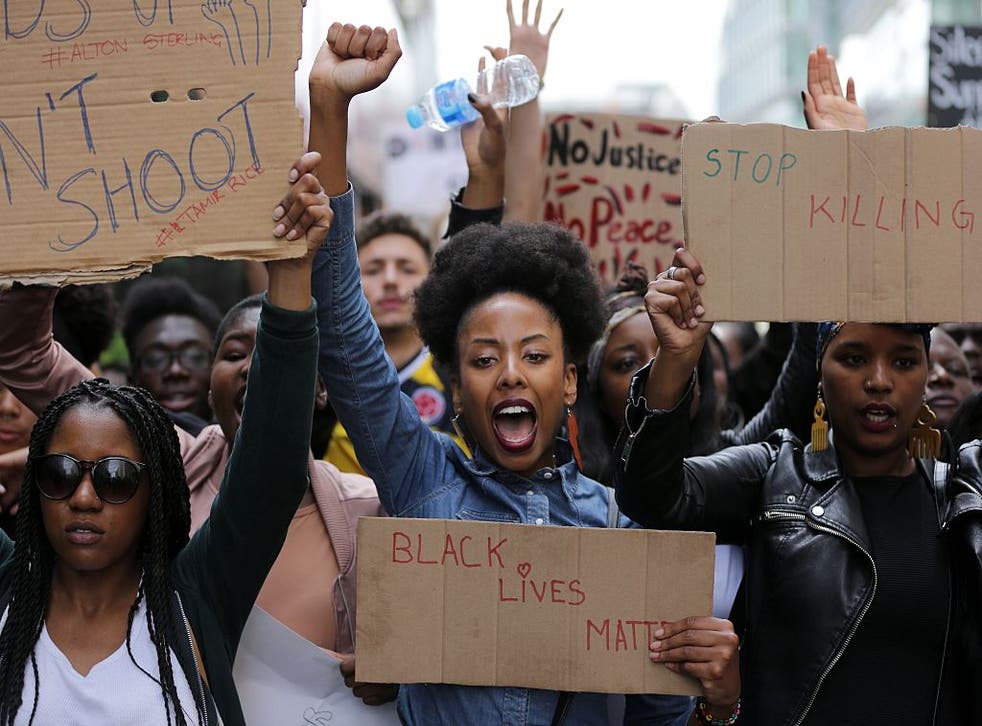 Most of the social disparities which exist in the UK “do not have their origins in racism”, according to a government-commissioned review.

The finding is one of many in a 264-page report set to be published on March 31st by the Commission on Race and Ethnic Disparities, which was commissioned by Boris Johnson following last year’s Black Lives Matter protests.

While the commission acknowledged some communities continue to be “haunted” by historic cases of “racism” resulting in “deep mistrust” in the system and could be a barrier to success, the report says concerns the UK is institutionally racist are not borne out by the evidence.

The report also adds issues regarding race and racism are becoming less important and are not a significant factor in social disparities in most cases, claiming that family structure and social class have a bigger impact on how people’s lives turn out.

It found that children from many ethnic communities do at least as well or substantially better than white pupils in education, with the commission adding that this high achievement is creating fairer and more diverse workplaces.

According to the report, the academic success of much of the UK’s ethnic minority population “should be regarded as a model for other white-majority countries”.

However, the commission warned that Britain is not “a post racial society” and that “overt and outright racism persists in the UK”, particularly online.

Among the key recommendations by the commission were:

Speaking ahead of the report’s publication, Housing Secretary Robert Jenrick told Sky News there remained “a lot of serious inequalities in this country, including amongst ethnic minority communities”.

However, he added that the findings released so far “does suggest that a good deal of progress has been made in the country over recent decades, particularly in important areas like education and employment”.

“The prime minister commissioned this report in the summer precisely because he believed there was more work to be done and it was important for us to do that in an evidence-based way,” he said.

“So we’re going to consider the findings very carefully when we have the report and see what further work needs to be done right across government.”

The report states that “education is the single most emphatic success story of the British ethnic minority experience”, noting that the average GCSE grade across eight subjects for Indian Bangladeshi and Black African pupils are “above the White British Average”.

However, the report did highlight a difference in educational achievement between Black African and Black Caribbean pupils as the Black Caribbean group were the only ethnic group who performed lower than White British pupils in the 2019 GCSE exams.

The commission also found that the pay gap between all ethnic minorities and the white population has shrunk to 2.3%, also claiming that in 2019 there was “no significant pay gap” between the white majority and any ethnic minority group in employment among those younger than 30.

Speaking on the review, a spokesperson for Black Lives Matter UK said that while the report focused on education, “it fails to explore disproportionality in school exclusion, eurocentrism and censorship in the curriculum, or the ongoing attainment gap in higher education.

“We are also disappointed to learn that the report overlooks disproportionality in the criminal justice system – particularly as police racism served as the catalyst for last summer’s protests,” the spokesperson said. “Black people in England and Wales are nine times more likely to be imprisoned than their white peers and yet, four years on, the recommendations from the Lammy review are yet to be implemented.”

Halima Begum, chief executive of the Runnymede Trust, said: “As we saw in the early days of the pandemic, 60% of the first NHS doctors and nurses to die were from our BAME communities. For Boris Johnson to look the grieving families of those brave dead in the eye and say there is no evidence of institutional racism in the UK is nothing short of a gross offence.

“The facts about institutional racism do not lie, and we note with some surprise that, no matter how much spin the commission puts on its findings, it does in fact concede that we do not live in a post-racist society.”

Partially collapsed apartment block in Miami has been demolished 0