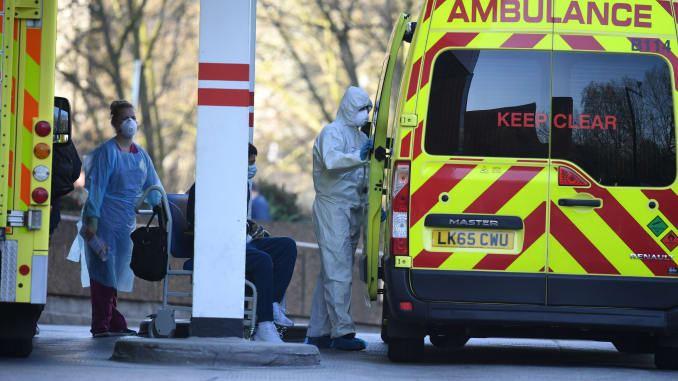 The UK recorded the highest number of Covid-19 deaths on October 27th in five months. 367 deaths were confirmed, the highest level since May.

As a result, the total number of deaths in the country caused by the new coronavirus reached 45,365.

The UK has had 920,660 cases since the start of the pandemic, according to Johns Hopkins University.

The increase in the number of daily deaths is considered alarming, but it must be contextualized. Statistics tend to be higher on Tuesdays because of late notification of deaths caused by weekends.These deaths actually occurred over the past week.

The UK is facing a second wave of the pandemic that has led to the adoption of new measures of social detachment and quarantine.

Since the end of September, when the summer ended, the numbers of cases, hospitalizations and deaths have been rising gradually, but steadily. In this second wave, when deaths are analyzed according to the date of their occurrence, the daily total did not exceed 200 deaths.

By comparison, in the first wave of contagions from Covid-19, there was a peak of a thousand daily deaths.

Coronavirus is resurging in many parts of the world, with Europe experiencing the sharpest increase in new cases. This made Spain and France the first in this region of the world to have more than 1 million cases.

Spain declared a state of emergency and imposed a night curfew, a measure also adopted by France in the country’s main cities.

Italy ordered the closure of bars, restaurants, gyms and cinemas, leading to protests. And the Czech Republic has established a curfew that runs between 9 pm and 4:59 am.

Worldwide, 43.7 million cases have been confirmed since Covid-19 was detected in China in December last year and 1.16 million deaths.