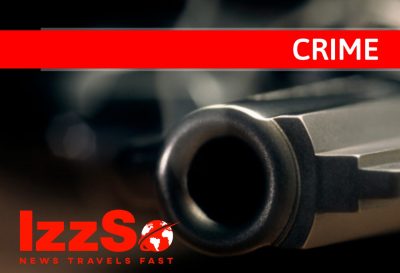 Two women were shot while traveling in a car and injured while a man known to police was killed in a separate incident.

A robbery suspect Dale Lewis was shot dead at his home at about 8am today in Windy Hill, Arouca. He was suspected of committing several robberies in the area. Investigations are continuing.

The two women were shot while trav­el­ling in a ve­hi­cle around 11 am along Hillview, By­pass Road, Ari­ma. Po­lice said the car was riddled and bore over 25 bul­let holes on it in­clud­ing the dri­ver’s side win­dow and front wind­shield.
Investigations are also continuing into that incident.

Traffic disruption on the highway this weekend 0