Police officer sentenced to 43 years for rape of teenager 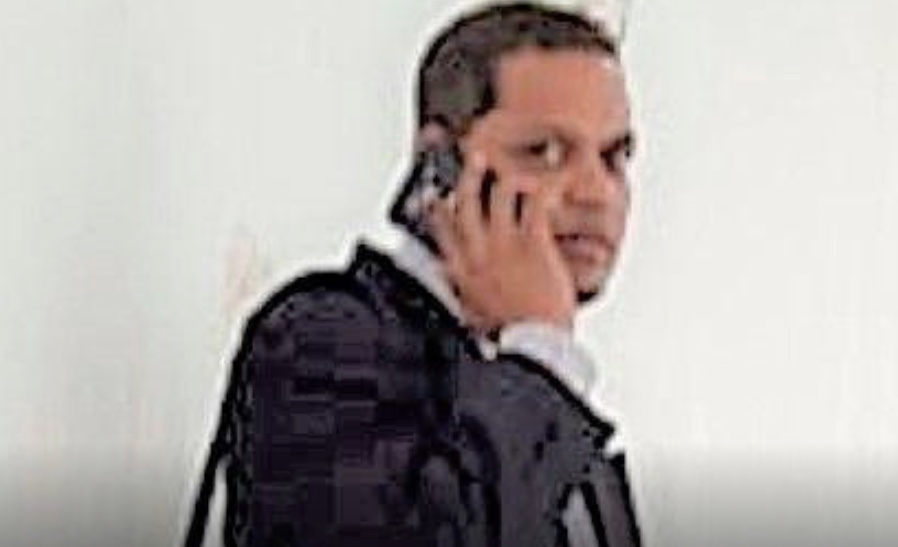 Police constable Vishram Ragoo 40, has been sentenced to 18 years in prison for five offences including the 2008 rape of a teenager.

Evidence presented indicated that he engaged in sexual acts with the victim since she was 14 years old and a minor.

Ragoo was found guilty of rape, grievous sexual assault, common assault, assault occasioning actual bodily harm and false imprisonment, was sentenced to a total of 43 years for the crimes.

The sentences are to run concurrently. He will therefore serve 18 years in jail.

The victim was also two months pregnant when some of the crimes took place. The victim suffered a miscarriage days after the assault.

In evidence given it was established that Ragoo dragged the girl into an apartment by her hair. She was then pregnant and he did not want her to have the child. She reportedly lay naked on a mattress. He put a gun into her mouth and a knife to her genitals. The judge Carla Brown-Antoine said that in the audio evidence presented the girl was heard begging and pleading while Ragoo was heard asking her : “you want this child”?

Justice Carla Browne-Antoine passed the sentence in the San Fernando High Court. She indicated that Ragoo was a police officer and in a position of trust and a family friend and broke and exploited that trust in committing the heinous acts. The judge found there were no mitigating factors as it pertained to the offence.