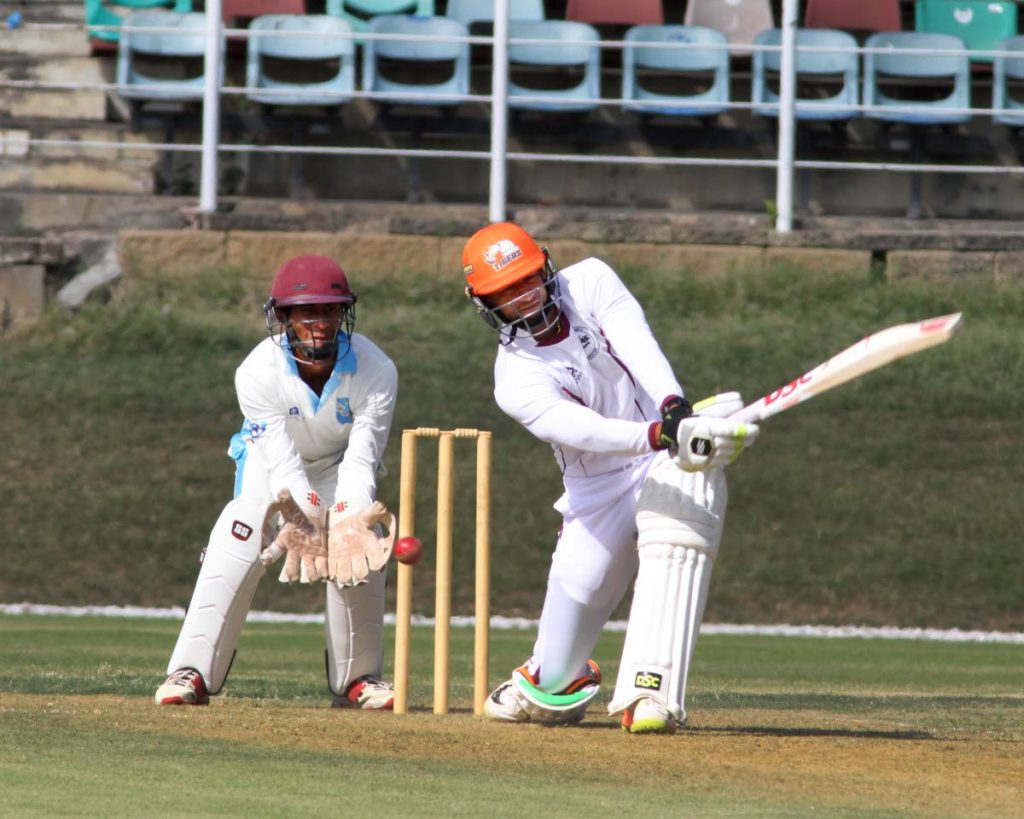 The Trinidad and Tobago Cricket Board (TTCB) has been denied yet again from commencing with its 2021 domestic season.

They had hoped to resume the National League and Zonal competitions on April 10, but after sending a letter appealing for a resumption, the Minister of Health declined.

The minister’s letter stated, “I have reviewed your request for an exemption pursuant to the Regulations. In this regard, I am unable to grant approval for the conduct of this activity, at this time. Notwithstanding, due consideration may be given to your request in the future.”

The minister’s response was compiled and sent out to all National League clubs, zonal councils and zonal clubs by TTCB operations manager Dudnath Ramkessoon, who said “Given the above, as indicated by the honourable minister, the board’s competitions remain on hold until further notice.

Procurement Bill a breach of trust 0