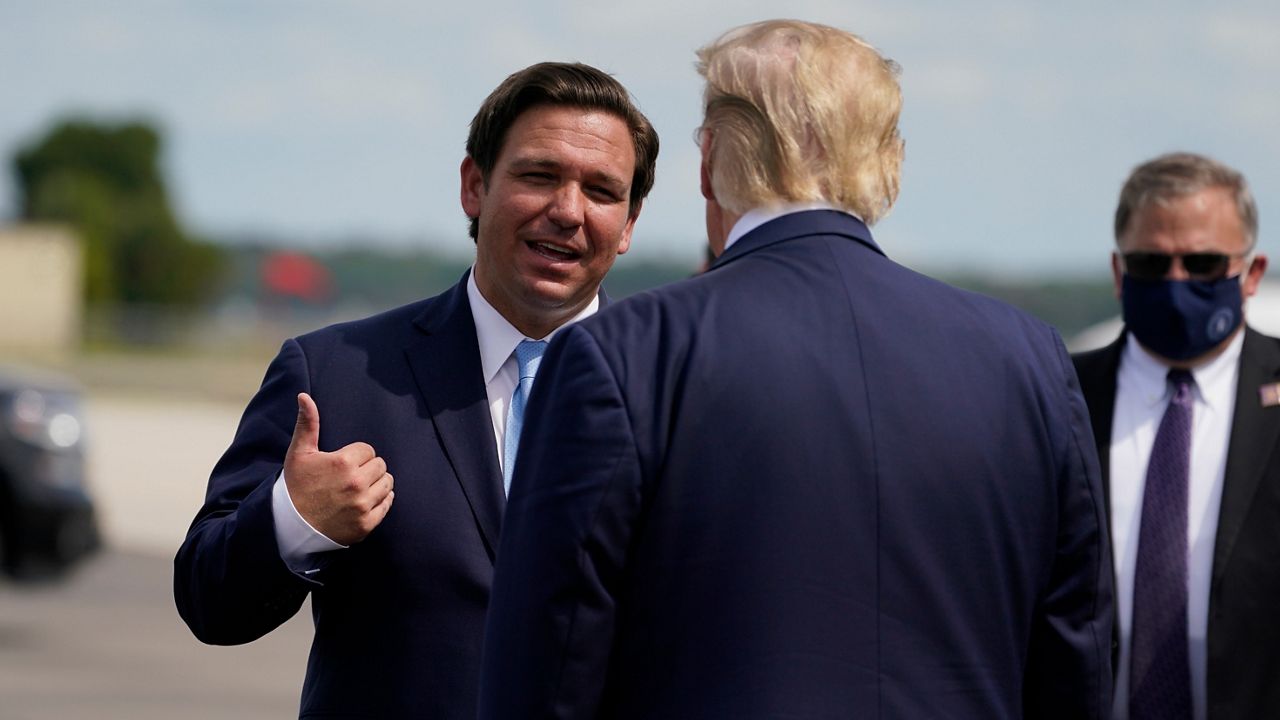 In a post on Twitter, Trump insisted that there were a number of irregularities such as votes of dead people, restrictions on entry to polling stations. None of these complaints, however, have been proven, and the social network marked the post.

The Republican has refused to recognize Democrat Joe Biden as the winner of the American presidential election. Trump and his lawyers went to court in several states to reverse the results before official certification and voting by Electoral College delegates.

Krebs has headed the Cybersecurity and Infrastructure Security Agency (CISA), which was responsible for security in the US election. He has stated that there has been no election fraud during this year’s presidential election in the United States, and that the Americans can be sure that the security around the votes has been safeguarded.

About 20 minutes after firing the data security chief, Trump takes credit for the election not being influenced by foreign actors and at the same time repeats undocumented allegations.

The only sure thing with the 2020 election was that it was practically impenetrable to foreign powers. The Trump administration receives great recognition for this. Unfortunately, left-wing radical Democrats, Dominion and others may have had more success, Trump thunders Twitter.

Trump has accused technology provider Dominion Voting of deleting millions of votes, a claim that also abounds online. The company refutes the allegations and calls them “completely false”. Dominion also points out that Edison Research has denied the allegations.

The 2020 United States presidential election was “the safest in American history”, according to an official statement released on Thursday 12th by senior officials of the Cyber ​​Security and Infrastructure Agency. The agency is linked to the Department of Homeland Security, which is part of the US government itself.

“The November 3rd election was the safest in American history. Right now, across the country, election officials are reviewing and verifying the entire election process before finalizing the result,” the statement said.

US election was ‘safest in history’, says Security Department. According to the document, “there is no evidence that any voting system excluded or lost votes, altered votes or was in any way compromised”, contrary to what Trump says.

Loading...
Newer Post
APT James one step closer to home
Older Post
Charges to be laid against man who broke quarantine to go to the gym

Venezuelan charged with having AR-15 rifle 0

Cocorite man gunned down outside mosque 0