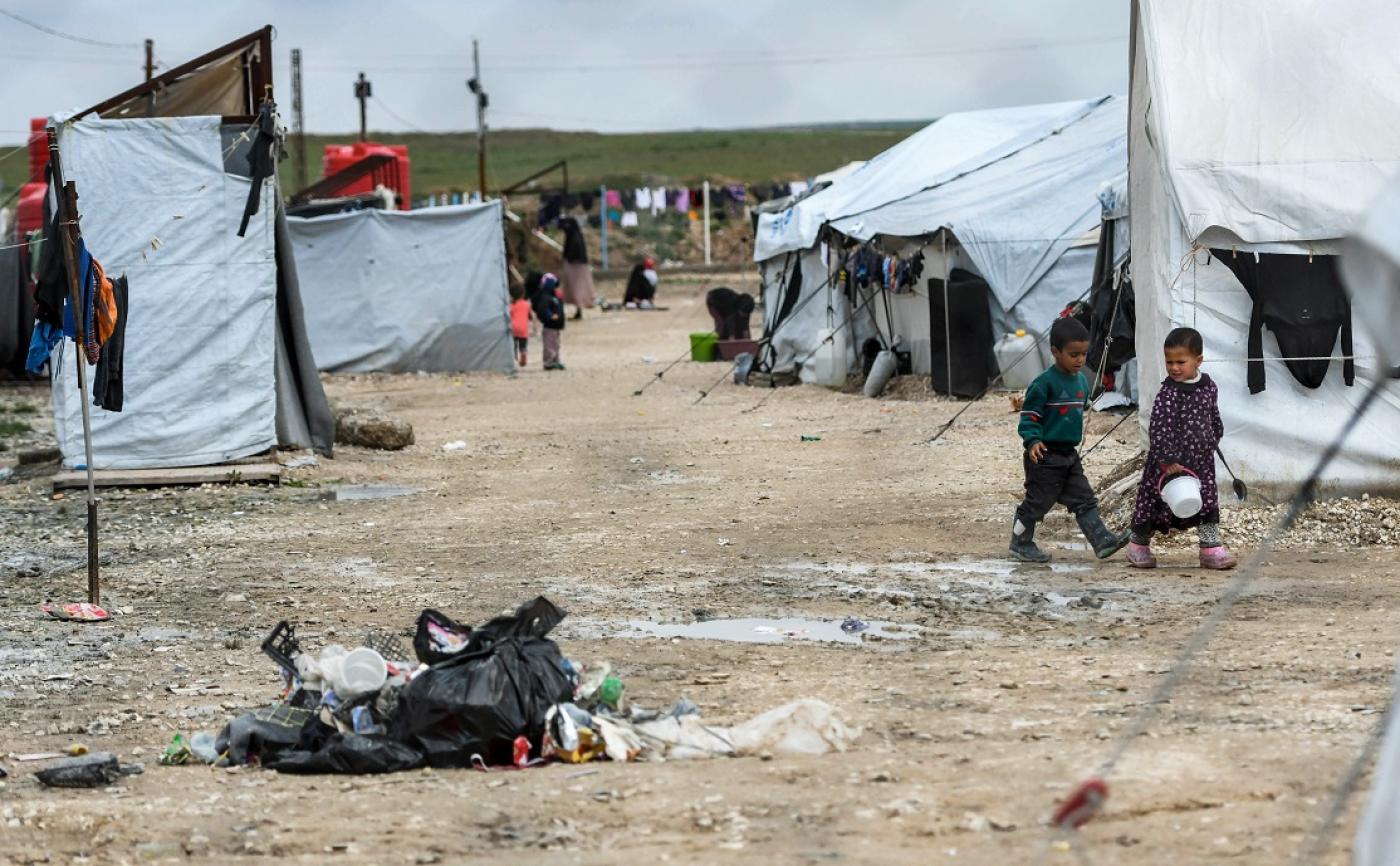 A group of 25 Trinidadians are stuck in a camp in Syria which may soon be attacked by the Turkish militia.

Relatives of the families who live in Syria are requesting assistance from the Trinidad and Tobago Government, as they fear the Kurdish-led al-Hol refugee camp may be caught in a crossfire between the Kurds and the Turks.  One relative said “devastating things” could befall their families at the camp which is in a state of turmoil because of a war conducted by the Turkish Armed Forces (TAF) and the Syrian National Army (SNA) against the Syrian Democratic Forces (SDF).

Photos have surfaced which highlight the unsanitary conditions that children belonging to Trinidadian families have been exposed to at the camp. More than half of the population at the camp are children 12-years and under. The security situation at the camp was described as a “ticking time bomb” as it gets more crowded. Back in October, SDF spokesman Mustapha Bali said “The situation is dangerous and only becomes worse” after a child was stabbed in a round of violence at the camp. He added that guns and weapons have also been smuggled in. Last Thursday, the Turks agreed to temporarily cease its attack against the Kurdish fighters for five days in order to allow the People’s Protection Units (YPG) militia to move away from the Turkish-Syrian border. One of the relatives seeking the Government’s assistance saw this period as an opportunity for the families to escape. She said, “The families are worried that by the time the government gives the go-ahead, it will be too late.” The agreed cease-fire ended yesterday; today, the war is expected to resume and the women fear the camp may be attacked.

The refugee settlement is said to be the home of the wives and children of suspected Islamic State (IS) group fighters.  According to an article published in middleeasteye.net:

“At least 130 Trinidad and Tobagonian nationals went to Iraq and Syria between 2013 and 2016, leaving the Caribbean nation as one of the highest per capita sources for those who would eventually join IS’s so-called caliphate. Among those who travelled were a large number of women and children, who went alongside men, many of whom have since died in the fighting. While a small handful of women and children have returned and been reintegrated into society with the assistance of authorities, it is thought that at least 25 remain stuck in the Kurdish-run camps after fleeing from IS-held territory as the SDF took charge.”

One woman, Felicias Perkins-Perreira, has implemented a plan to bring the children of the Trinidadian women home. In January, Perkins-Ferreira travelled 20,000km round trip between the islands of the Caribbean and the Middle East to rescue her two sons at neighbouring refugee camp, al-Roj. Five years ago, the two had been abducted by their father. Perkins-Ferreira has been conducting discussions with government authorities on behalf of the other family members. But the local authorities have yet to put a plan in place to assist the citizens in returning home.

38 people reported dead in Pakistan after a 5.8 magnitude earthquake 0