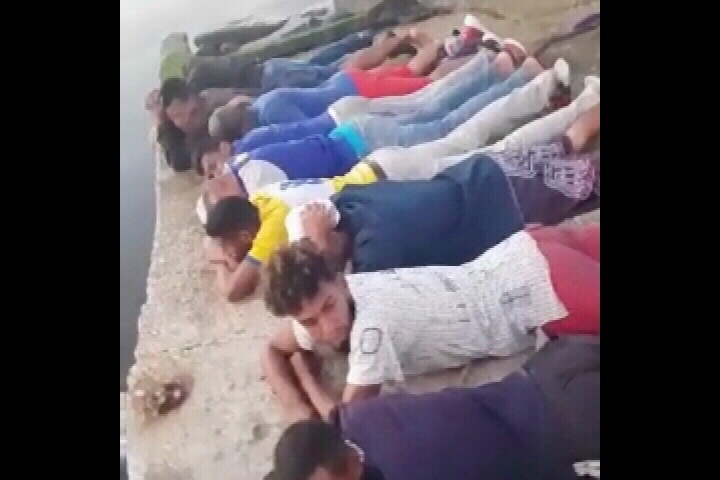 A pirogue which was about to dock in Carenage early this morning with 18 illegal Venezuelan nationals was intercepted by police.

A video that has been circulating on social media shows nine Venezuelan men lying on the jetty; six women and three children who were also aboard the vessel stood nearby. Immigration officials were called in to question the Venezuelans and sources say they are expected to be deported later today.

No Trinidadians were onboard the vessel when it was searched.

The Police and Coast Guard have yet to release any information pertaining to the incident.

Yara Plant to close on December 31 0