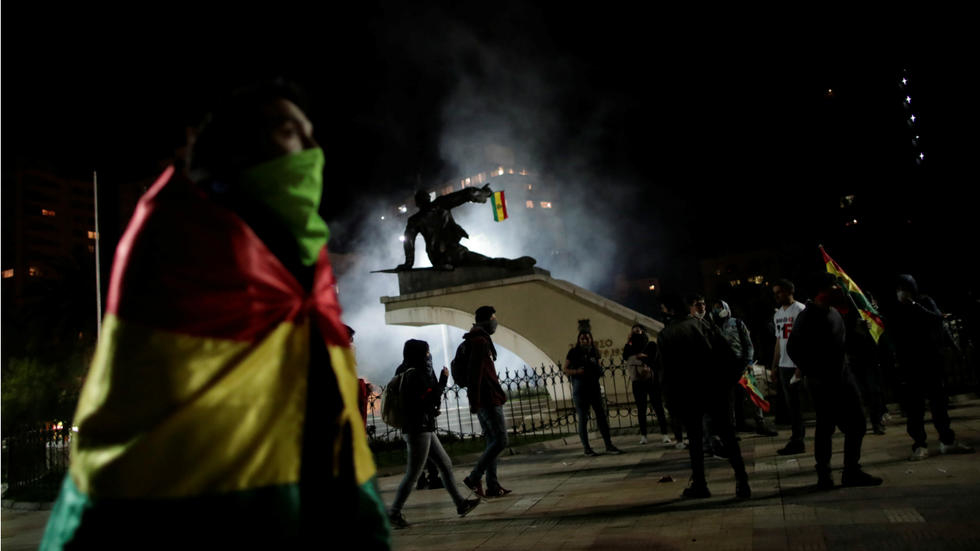 Thousands of Bolivians furious over what they saw as an attempt by leftist President Evo Morales to rig Sunday’s election protested outside the hotel in the capital city of La Paz where the country’s electoral board was processing remaining ballots on Tuesday.

With the binding vote count at 95%, Morales extended his lead to more than 9 percentage points, still short of the 10 points he needs to avoid a run-off with his chief rival, Carlos Mesa, who spoke at the protest late on Tuesday.

An official quick count by the state Supreme Electoral Tribunal (TSE) on Monday showed Morales eking out a 10-point lead for an outright win. The preliminary tally at 84% had shown a likely run-off, but the TSE halted publication unexpectedly, sparking an outcry.

The official election observer, the Organisation of American States (OAS), said the change “drastically modified the fate of the election” and hurt confidence in the process.

In a further blow to the election’s legitimacy, the vice president of the electoral board resigned in protest on Tuesday, saying the pause in reporting had discredited “the entire electoral process, causing an unnecessary social convulsion.”

Chanting insults at Morales and saying “we’re not afraid,” protesters marched through downtown La Paz, moving past police barriers as firecrackers set off to summon more people to the demonstration rang out in the night.

The march followed a night of rioting and clashes between voters and police on Monday, when vote-counting stations and ballot boxes were set ablaze in some regions. In the city of Potosi, two people jumped from a burning building to escape the flames. 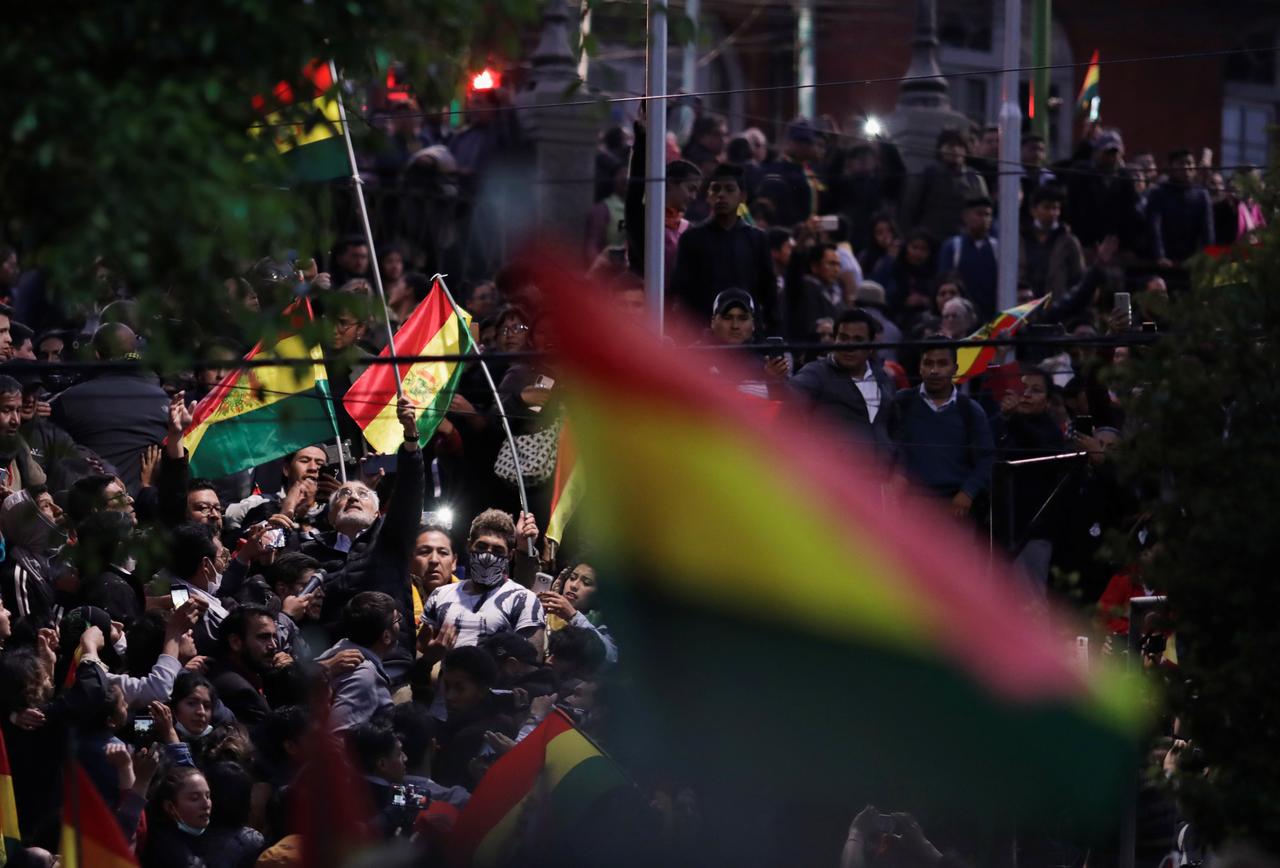 The unrest marked a major jolt for the land-locked country, which has had a long stretch of political stability under Morales, Bolivia’s first indigenous president and Latin America’s longest continuous-serving standing leader.

In an attempt to calm the uproar, Morales’ government walked back the president’s comments on Sunday, when Morales declared he had won the election and only needed rural votes to confirm another “historic, unprecedented” victory for his leftist government.

Stressing that the quick count was only a preliminary tally, Foreign Minister Diego Pary invited the OAS to audit the binding vote count and said foreign governments such as the United States that had also expressed concern about the election would be welcome to monitor the remaining count.

“Whatever the result may be, we as the government are going to accept it,” Pary told a news conference. “We’re the ones who are most interested in counting the votes of all Bolivians.”

The president of the TSE, Maria Eugenia Choque, denied any attempt at electoral fraud in tearful comments before reporters earlier on Tuesday