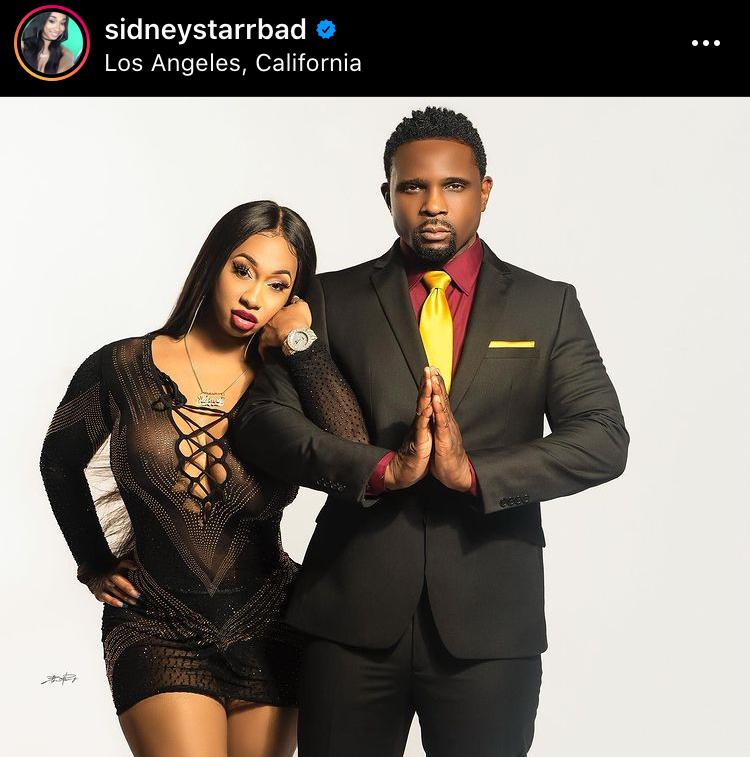 Sidney Starr captioned the post, “We both are just built special!!!!! 2 hard working celebrities in the industry!!!!!!! Eddie Winslow we love you!!!! @dariusmccrary ! We hear y’all talking.” Sidney also posted a picture from the shoot, where she called Darius her “good friend,” but that didn’t stop people from speculating that the two were dating.

Sidney Starr is a famous transgender influencer and hasn’t yet been romantically linked to anyone seriously in Hollyweird. Previously, McCrary dated  Karrine Steffans and was married to Tammy Brawner, with whom he also had a daughter.

Her full post read, “Here standing next to me is a seasoned legend Actor in this entertainment industry. @dariusmccrary . A black heterosexual male actor who’s standing aside a controversial transgender woman like myself.. We are great friends … and this is a powerful movement we have made to let this be a lesson to the WORLD that we are all human ! No matter what !!!! #Familymatters make sure y’all tune into @thezeusnetwork for baddies!!!”

Griffith: Rowley was right on Cummings but hypocritical 0