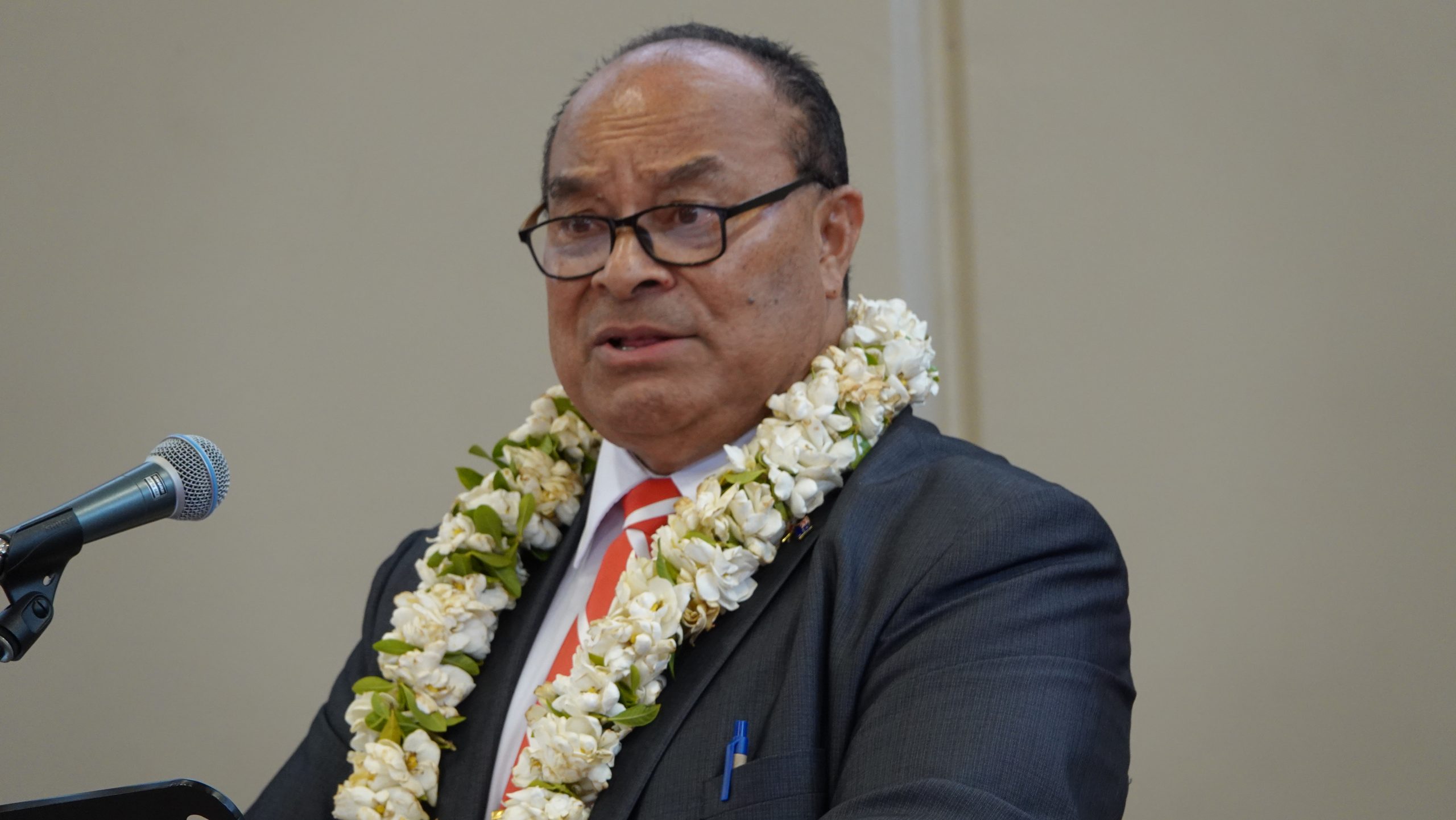 Tonga reports its first COVID-19 case since start of pandemic

Tongans have been rushing to vaccinate themselves against coronavirus after the Pacific island nation confirmed its first case on Friday.

The infection was detected in a fully vaccinated person who had arrived on a repatriation flight from New Zealand.

Tonga’s Prime Minister Pohiva Tu’i’onetoa warned that residents on the main island of Tongatapu face a possible lockdown next week.

Tonga was one of the last countries not to have reported Covid infections.

Over 100,000 people live on the island nation, located north-west of New Zealand.

Only a third of Tonga’s population have been fully vaccinated. But national immunisation co-ordinator Afu Tei told AFP news agency that thousands had been turning up at vaccination centres to receive their jabs.

The infected individual was among 215 people on a repatriation flight from Christchurch, New Zealand. Others onboard included members of Tonga’s Olympic team who had been stranded in the city since the Tokyo Olympics.

New Zealand’s health ministry said that the individual had tested negative before leaving the country.

But authorities in Tonga said a positive reading was recorded after a routine test on Thursday, done while in compulsory managed isolation.

Siale Akau’ola, chief executive of Tonga’s health ministry, told reporters that the infected Tongan had received a second dose of the vaccine in mid-October, and that authorities were satisfied the person would not become seriously ill.

Prime Minister Tu’i’onetoa said he had been advised against enforcing an immediate lockdown “because the virus will take more than three days to develop in someone who catches it before they become contagious”.

“We should use this time to get ready in case more people are confirmed they have the virus,” he added.

Since the start of the pandemic, more than 246 million coronavirus cases have been reported worldwide, and nearly 5 million Covid-related deaths, according to a tally by Johns Hopkins University.

The virus has yet to spread to some island nations in the Pacific like Tuvalu.

Other countries like North Korea and Turkmenistan have yet to report any cases, but experts agree that the virus may be present, even if it is not officially confirmed.